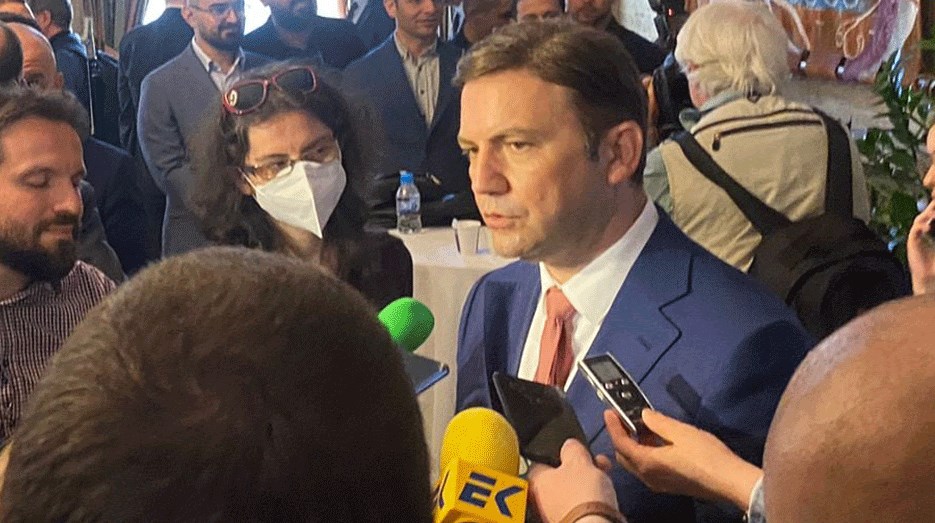 Foreign Minister Bujar Osmani said in Sofia yesterday that there was still no solution to the open issues that would be acceptable to both Bulgaria and Macedonia, confirming that talks were under way, calling on historical issues to be left to the joint historical commission.

Asked whether Macedonia would insist on changes to the Bulgarian Declaration to lift Sofia’s veto on starting negotiations with the EU, Osmani stressed that Bulgaria’s attitude towards the negotiations was important for the country. 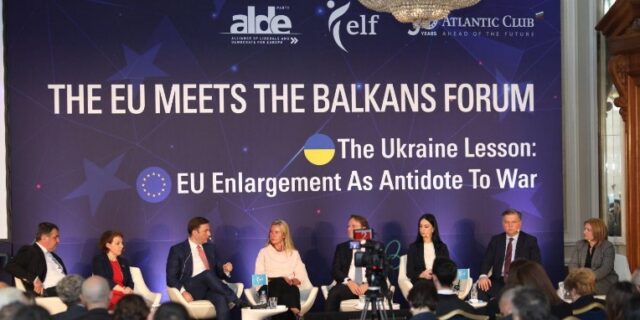 Regarding the announcements that Albania will seek decoupling of the European road between Tirana and Skopje, Osmani said that the statement of the Albanian Prime Minister Edi Rama was quoted incorrectly, adding that he said that he would ask the citizens, and not that Albania decided to ask for decoupling from Macedonia.