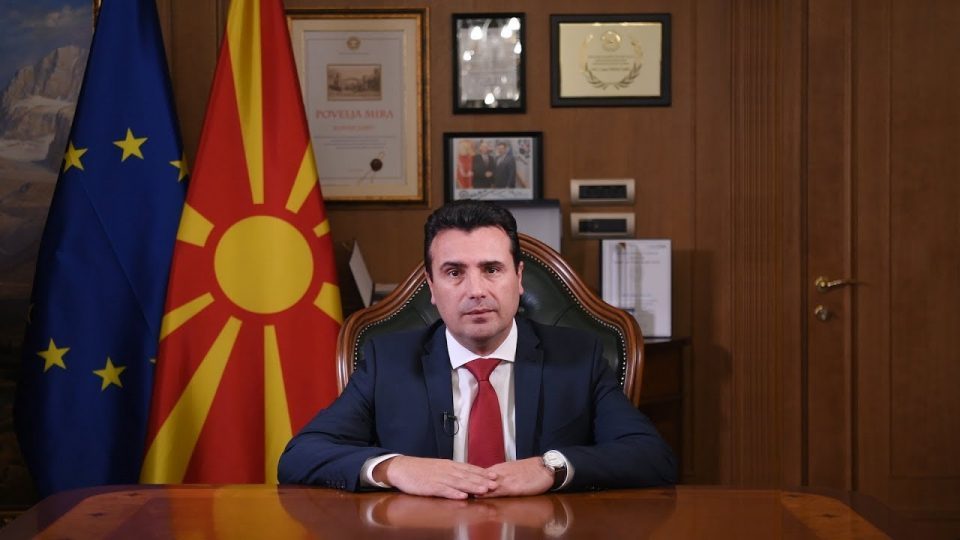 Outgoing Prime Minister Zoran Zaev said in a video address that the government had given the judiciary a chance, but it had not yielded results, meaning that the judiciary remained the last fortress of the “captured state”, under the control of a number of powerful judges and prosecutors.

These last strongholds of “captured justice” continued to control the trials in which the regime’s protagonists were suspected. Abusing the separation of the judiciary from the executive branch, these so-called Swarovski judicial power centers stood in the way of justice. This must stop immediately! We must purge the judiciary from dishonest judges and prosecutors so that honest and professional judges can ensure the justice that citizens expect, the outgoing Prime Minister said in his video address, uring the Anti-Corruption Commission to initiate a procedure to inspect the assets of judges and prosecutors immediately.

He also called on the Judicial Council and the Council of Prosecutors to evaluate the responsibility of judges and prosecutors for expiration of cases and to thoroughly check the professionalism and promptness of the work of judges.

Moreover, he said the government also calls on the European Commission to launch immediately a high-profile court case monitoring tool.

In accordance with the legal provisions on publicity, the Government proposes that all recordings of the trials of the cases to be monitored by the European Commission be made available in audio version. It’s time for the judiciary to face the public!, outgoing Prime Minister Zaev said in his address.