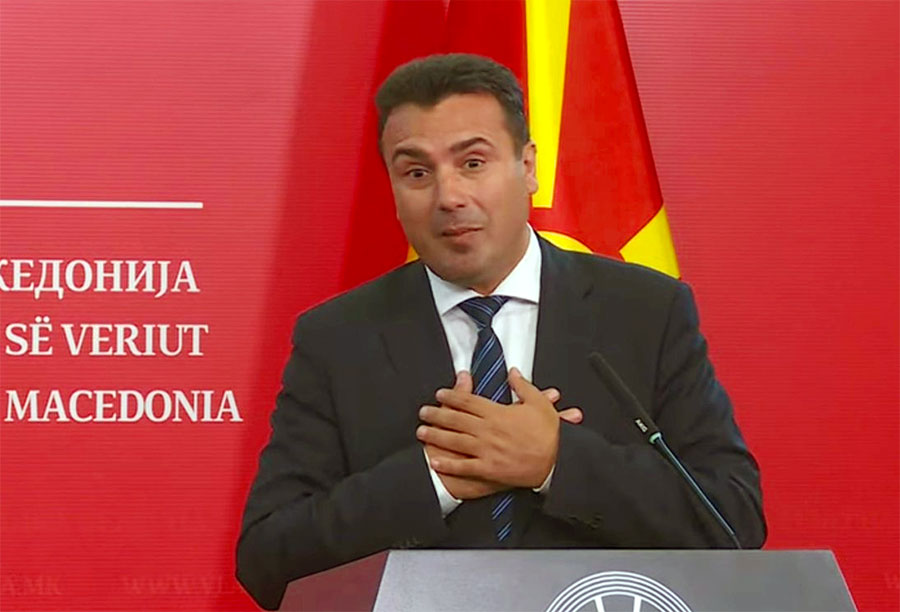 Outgoing Prime Minister Zoran Zaev believes there will be no postponement of the elections and expects to see a legal solution to changing the election model which is being prepared in Parliament. If processes for that continue in Parliament, SDSM said, they would not vote against their election promise for one constituency.

I think there is no reason to delay the elections. The SEC president said they are ready to change the election model, but at the end of the day, it depends on the highest institution in a parliamentary democracy, which is the Parliament, the outgoing Prime Minister said, adding that SDSM has made election promise in 2016 for one constituency.