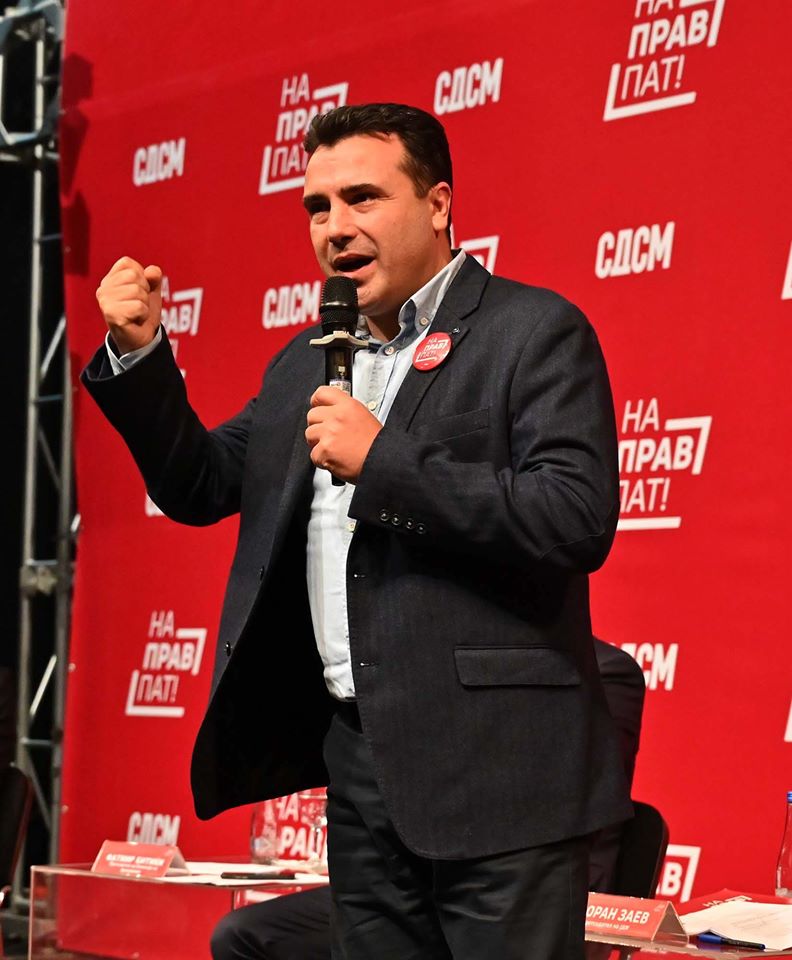 Gruevski saved himself with the statute of limitations expiry for the Chinese loans !? As long as I breathe Gruevski will not be saved. He will not be saved because the case is alive, outgoing Prime Minister Zoran Zaev said at Saturday’s SDSM debate in Veles.

He said the case would go on, decisions would be made.

The whole truth will be revealed and in the end everyone will be held accountable. I believe that Gruevski is the head of this crime, because those 5 percent, those 15 million euros commission, he arranged, organized and took them. I’ve heard this, but the court has to prove it, said outgoing Prime Minister Zaev.

Outgoing Prime Minister Zaev, criticizing the justice system, vowed to have full vetting of judges and prosecutors in order to clear up the corrupt in their ranks.