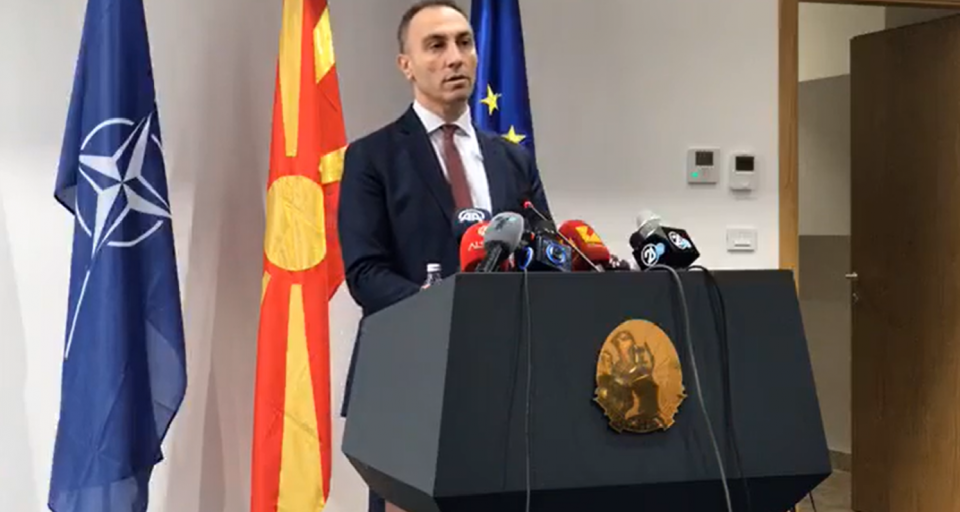 Over ethnic Albanian 1,300 employees of the Government department notorious for not requiring the workers to actually go to work, will be redistributed in 237 public institutions, said Deputy Prime Minister Artan Grubi.

The department for implementation of the 2001 Ohrid peace treaty, now known as the Ministry for Political System, is there to increase the percentage of ethnic Albanians working in the public administration. In reality, it hires DUI party loyalists and veterans of the Albanian terrorist NLA group from the 2001 civil war, and does not give them job assignments, allowing them to collect their salary while staying at home.

This arrangement is constantly criticized in the public, and the employees earned a derisive name “ramkovni”, for the “ramkoven – framework peace treaty”, used to signify an Albanian public sector employee who doesn’t go to work. Grubi said that after 20 years he will change the image of the department. The 1,349 employees will be assigned to the state archives, cadastre agency, hospitals, other ministries, rescue services… based on their competence.

It’s not only Albanians on the list, there are also Macedonians, Roma, Turks, Serbs, Bosniaks, Grubi insisted.
If the employees refuse to show up to the new assignment in seven days, which is likely as in many instances it’s believed that the employees actually don’t even live in Macedonia, they will be ordered to a new position. If they refuse again, they may be fired.

For a while, in the first Zaev Government, Grubi’s predecessor as head of the departments, former terrorist commander Hazbi Lika, himself refused to go to work, and even stopped attending Government sessions.