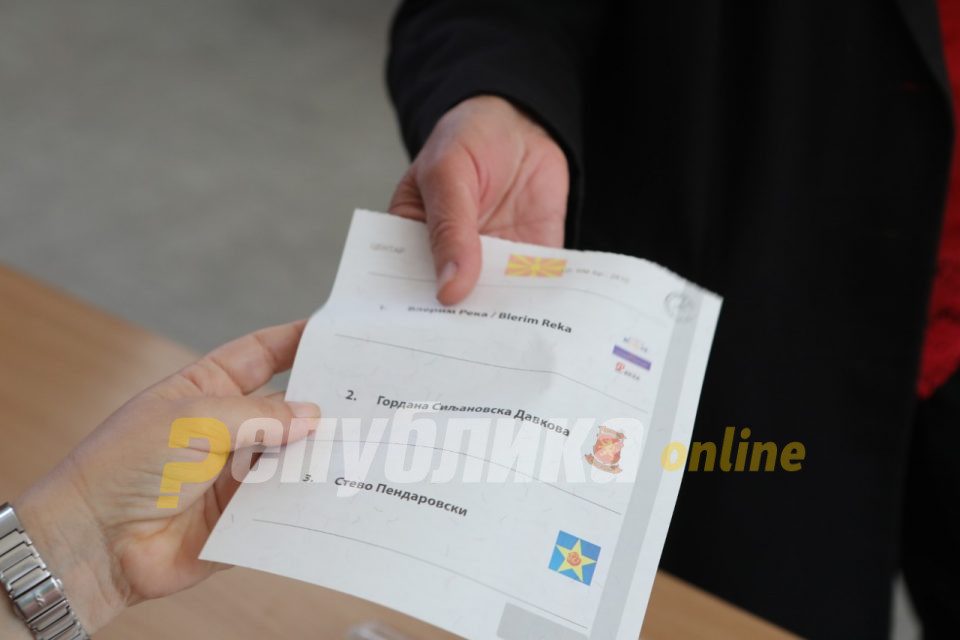 Local electoral commissions have accepted 716 requests from people who have tested positive for COVID-19 or are in self-isolation to vote on Monday (July 13) as part of the 2020 early parliamentary polls, due on July 15.

More than 770 requests were sent to the local electoral commissions. COVID-19 patients and people in self-isolation will vote in 57 out of 80 municipalities in Macedonia.

The special electoral boards, in charge of administering the vote, are about to be completed, according to information from the State Election Commission (SEC). They consist of three health workers and political party representatives.

The sick, the frail and people with chronic illnesses, prison inmates, people in nursery homes and in house arrest will vote on July 14 (Tuesday).

According to the SEC, of 9,499 sick people, frail and chronically ill people who have registered, the requests of 8,852 people have been accepted by the local electoral commissions to vote on Tuesday.

Only 3,540 sick and frail people registered to vote in the previous elections.

3,480 polling stations will be opened in six electoral district in the country on July 15.

1,578 candidates of 15 parties and coalitions are vying in the elections.