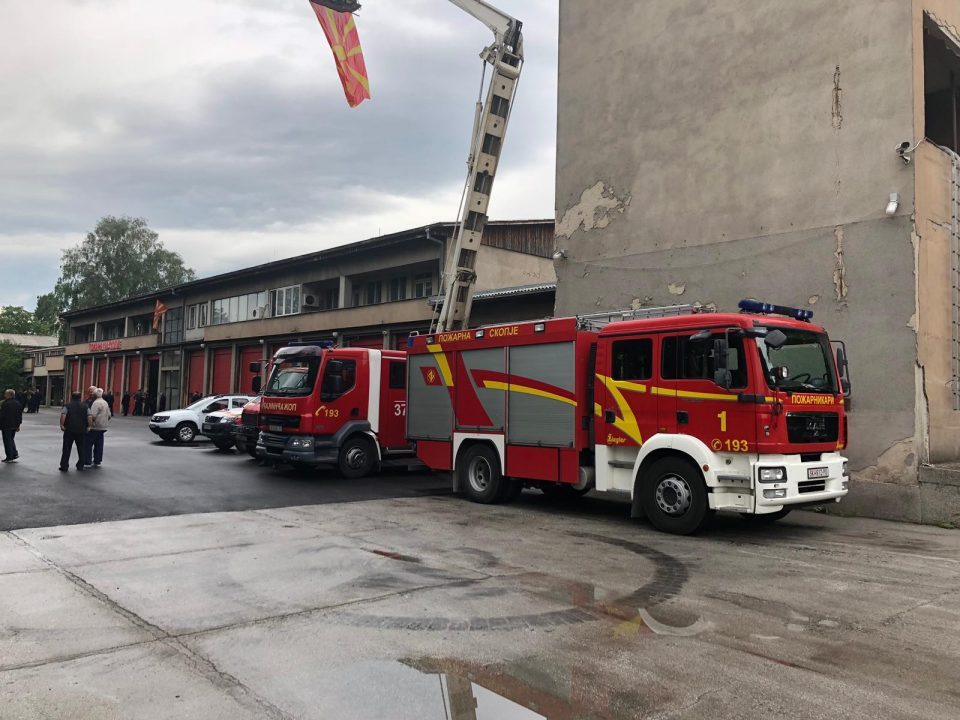 A fire broke out in Skopje’s Bit Bazaar on New Year’s eve, in a store that sold fireworks.

Firefighters were called in an hour before midnight and had to contend with heavy smoke. The shop owner was found unconscious and was transported by an emergency response team to be treated. Seven other fires were reported across the city, in stores and apartments.

In Strumica, firefighting teams were dispatched to an apartment where a room was completely engulfed in flames. It took an hour to put out the fire, and the cause is still being determined.