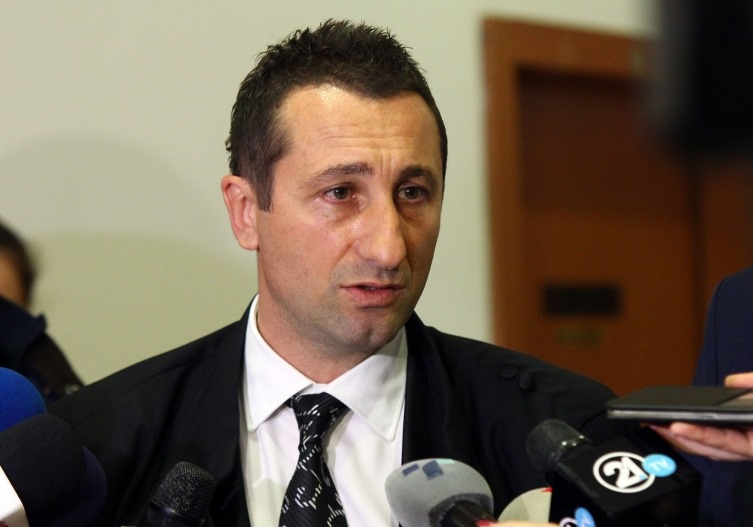 While in Macedonia the people are eagerly awaiting the continuation of the “Racket” trial, in which Boki will explain in detail to the Macedonian public what the role of Vice, Frcko, Baske, Filipce, Radmila and Saso O. in organizing the racketeering and extorting more than 7 million euros from Macedonian businessmen, Zaev through his servants in the judiciary continues to try to do more harm than good, writes political analyst Aleksandar Pandov, adding that SDSM’s rating is dropping.

The analyst has already written about 40,000,000 reasons why “TNT” judge Ognen Stavrev, “is trying to prove to us and practically show us, and the international community what a state with a captured and corrupt judiciary looks like. We all know that Fijat Canovski’s “Cosmos” building was illegally built, and that it was legally completely destroyed. “

According to him, perhaps even greater proof that Macedonia lacks justice and that the judiciary is fully adapted to the needs of Zaev’s policies is the SPO case involving Zernovski, known as the “Center Protests” case.

And all this, Pandov points out, at a time when the Court of Appeals released all participants in the colored revolution, including those who burned the president’s office and endangered the lives of about 100 people in the apartment block above the office.

We are just three months away from the change of the junta. Anyone who participated in these politically-driven processes will be thoroughly and fundamentally shaken, Pandov said.