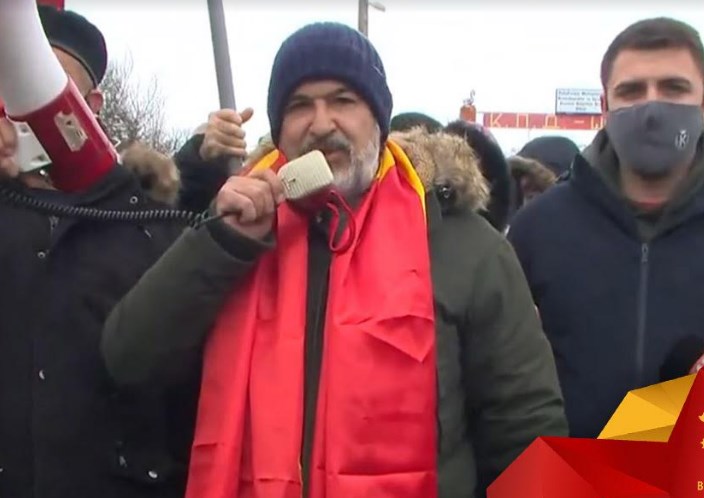 Aleksandar Pandov, president of the Patriotic Institute of VMRO-DPMNE, told Radio Lider that Sunday’s protest was a gathering for the freedom of the defenders of the Constitution and patriots who have been unjustly convicted on terrorism charges by Zaev and SDSM.

What happened yesterday was a gathering for the freedom for the defenders of the Constitution, the patriots who, in my opinion and according to probably the majority of the Macedonian public, were totally unjustly convicted. Let me remind you that they were convicted on terrorism charges, said Pandov.

Pandov emphasized that the prison sentences of the defenders of the Constitution are draconian and that they are politically motivated processes, ie that those people have been politically convicted in the most brutal way by Zaev and the government.

Zaev is selling out Macedonian history

While in Serbia 30,000 people get vaccinated daily, here people who want to get the vaccine are counted

Deceased patients lie for hours next alive patients, Zaev and Filipce must be held criminally accountable