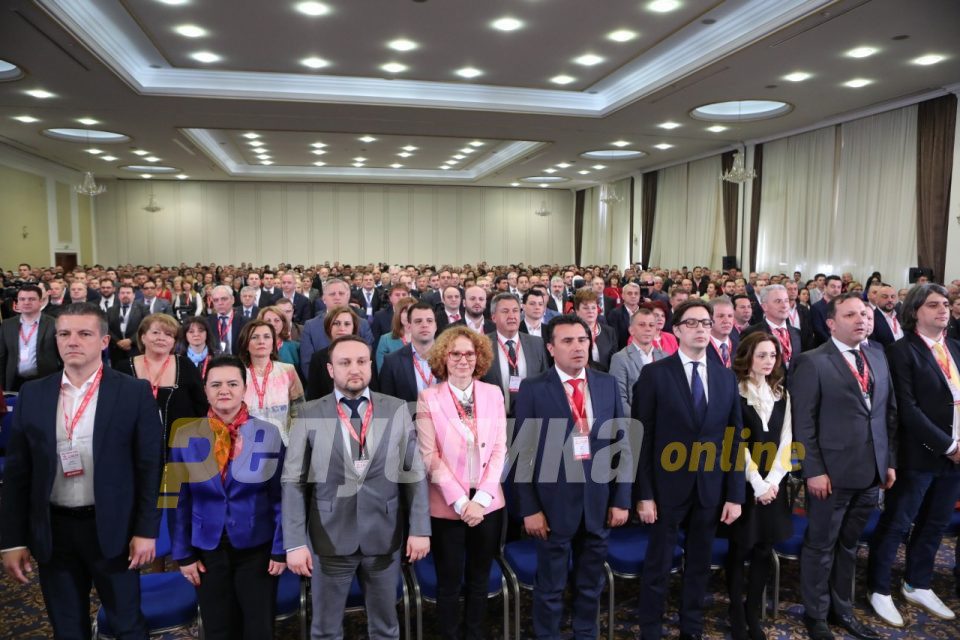 After two years of rampant nepotism and mass public sector hiring of relatives of top SDSM and DUI officials and activists, Prime Minister Zoran Zaev today threatened some of his loyalists with political consequences for their actions. His move comes after the Anti-Corruption Commission revealed that, besides clearly arranged, some of the job contracts were signed unlawfully, but more importantly, it comes after SDSM and DUI lost a whopping two fifths of its 2017 vote total.

As President of the Government I order the Government institutions to terminate the contracts with the persons who were hired in this way and to turn them back and I demand professional and political responsibility from them. We can’t dismiss them until May 5th, there is a law preventing us to do so, and therefore I want professional and political responsibility, said Zaev.

This might be difficult for Zaev to accomplish. He already asked his party officials to tell their relatives to stand down, but to little effect.

Besides eroding public support for SDSM, the nepotism problem threatens to affect the ruling party’s presidential campaign, as campaign manager Aleksandar Kiracovski is one of the most notorious employers of friends and relatives in the public sector. Kiracovski faces ordering his mother and father in law, as well as his sister, to give up on their plush new jobs.