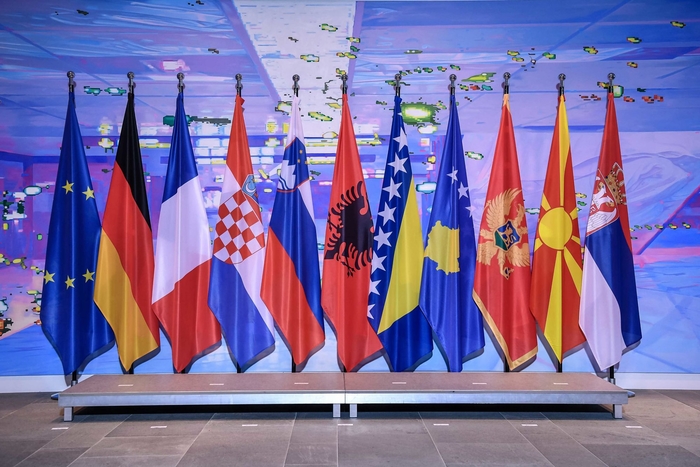 Greece deems it’s important the European perspective of the Western Balkan countries to remain on the table in the European Union, the spokesperson  of the Greek Foreign Ministry Alexandros Papaioannou told a press briefing on Monday.

Papaioannou explained that if a meeting of EU foreign ministers was attended by physical presence and not by video conference, a working breakfast would be organized by Greece, with the participation of the foreign ministers of Macedonia and Albania, and then there would also be an EU-level strategic discussion on the Western Balkans, which is likely to take place in May at the next Foreign Affairs Council.

Answering the question of MIA’s correspondent in Athens, regarding the announcement from Belgrade two weeks ago, after the meeting of the Serbian and Greek Foreign Ministers to hold a trilateral meeting Greece-Macedonia-Serbia in Corfu, the Greek Foreign Ministry spokesperson said that so far there is no date for the meeting, but it is something that has started and expressed hope that it will be held as soon as possible, of course depending on the conditions imposed by the pandemic.