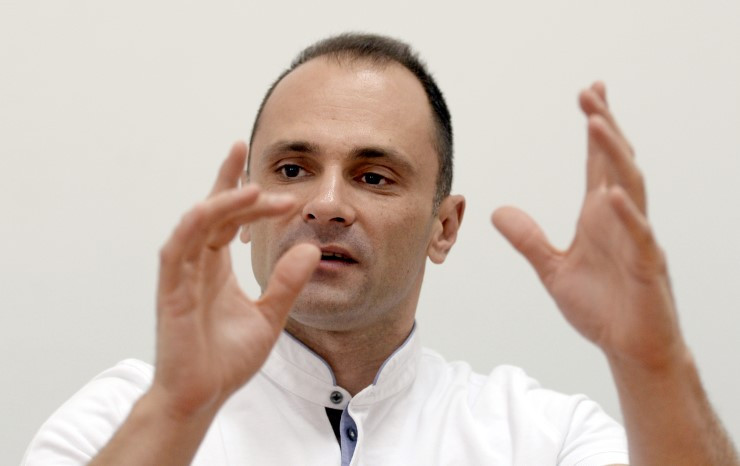 Parents who refuse to vaccinate their children met with top Government officials including Prime Minister Zoran Zaev yesterday, and came out with a list of demands which they say would improve trust in the vaccination process.

In a letter to Healthcare Minister Venko Filipce, the parents demand that the order to ban unvaccinated children from the public education system is lifted and that parents are granted the right to refuse vaccination.

Filipce is asked to publish a genetic research on the exact type of the measles virus which has been spreading through Macedonia. The parents also accept a proposal to hold public debates on the issue, but insist that their right to refuse vaccination remains in place after the debates. Also, an exemption from vaccination should be granted on health grounds, for children who have development issues or are under therapy.

Trust in vaccines dropped in Macedonia, in part due to a series of blunders by Minister Filipce. He initially tied the quality of vaccines with the process of entering the EU, sparking questions about the quality of vaccines now, while Macedonia is still not in the EU. Filipce also tried to keep a batch of vaccines labeled as expired in circulation, and only ordered them destroyed after public pressure. And ultimately, he pretended to vaccinate a niece with the MMR vaccine but was forced to acknowledge that the stunt was fake when it was realized that the baby on the picture he distributed is clearly too young to receive the vaccine, and the needle still has its safety cap on.