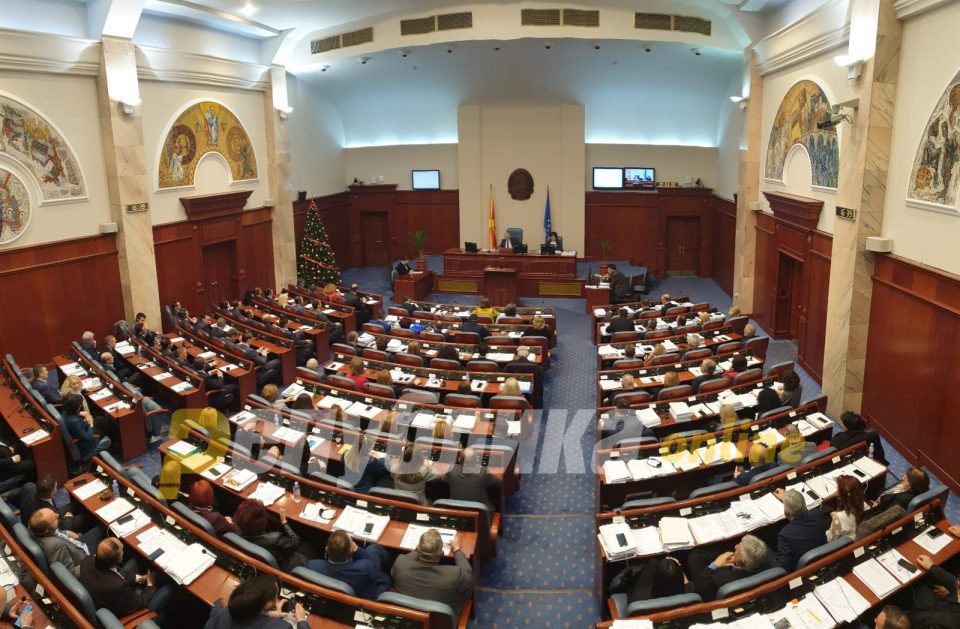 The Parliament was supposed to dissolve yesterday, in order to begin the procedure for early elections on April 12, but under strong pressure from the ruling SDSM party the move was postponed. SDSM demands that the Parliament adopts a new law on state prosecutors, which would allow the ruling party to maintain its stranglehold over the judiciary. SDSM also wants to see Labour and Welfare Minister Rasela Mizrahi removed from her office.

Both matters are uncertain, as SDSM needs 81 votes to adopt the PPO law, and there is no indication that VMRO-DPMNE would accept the removal of their candidate.

Parliament Committee approves purchase of armored vehicles from the US

VMRO representatives turn their back on Pendarovski