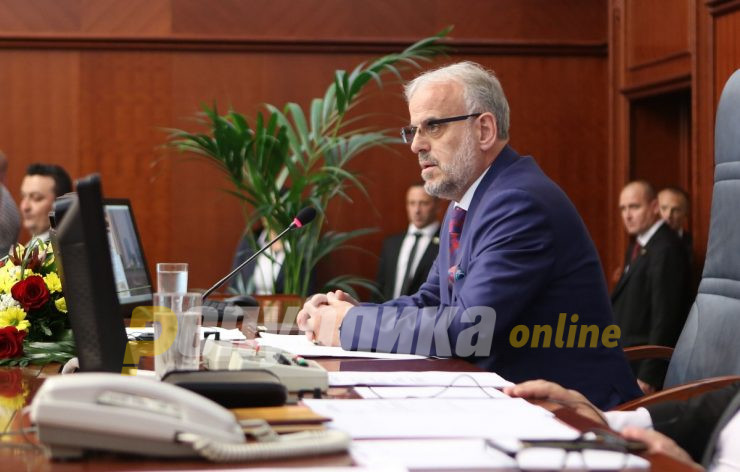 A proposal to ratify the NATO accession protocol was sent by the outgoing Government to the Macedonian Parliament. Macedonia is still waiting on Spain to ratify the protocol in order to become a fully fledged NATO member, but because of the political crisis in Spain this move has been delayed.

Given that the Macedonian Parliament is supposed to dissolve on February 11th and only reassemble after the elections on April 12th, the opposition VMRO-DPMNE party proposed that Macedonia ratifies the protocol without waiting on Spain. The Government rejected this option, and Zoran Zaev said that he will wait on Spain as early as Thursday morning as he was sending his resignation letter to Parliament, but such a proposal was sent to the Parliament today.

Zaev announced he may try to postpone the elections, citing the NATO protocol as a reason, and the opposition suspected that he is secretly hoping that the Spanish ratification is delayed, but as the Government’s resignation was all but assured on Thursday, it seems that the early ratification option is now in force.