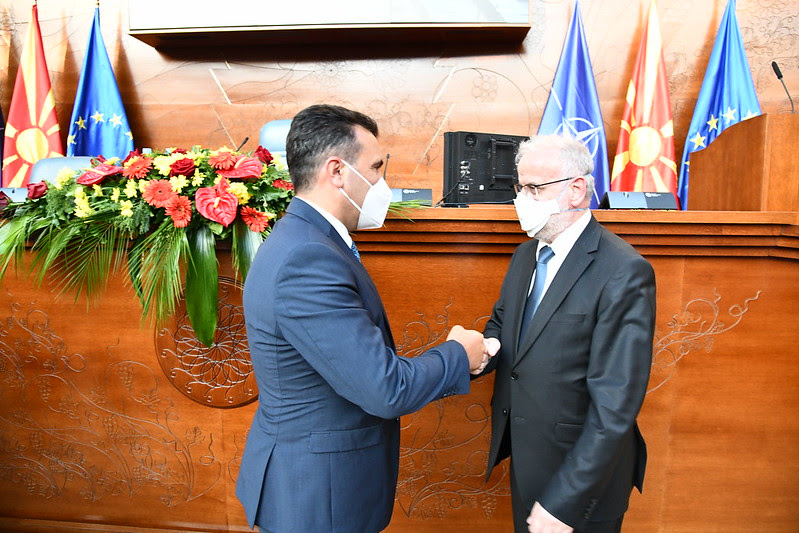 The Parliament is scheduled to vote on a Government proposed by the SDSM – DUI – BESA – DPA coalition tomorrow. The coalition has a narrow majority of 62 seats (out of 120) and nominated Prime Minister Zoran Zaev hopes it will be approved with all his representatives in attendance.

The Government would see a much increased role for DUI, which would control the finances and public sector hiring, as well have a powerful new post of a Deputy Prime Minister who is expected to have say over decision typicall made by the Prime Minister alone. Zaev, on the other hand, was able to entrench his own position by reducing the number of positions held by the rival “urban wing” in his own SDSM party.

While ceding ground to DUI, Zaev strengthens his position against the “elitist wing” in his own party