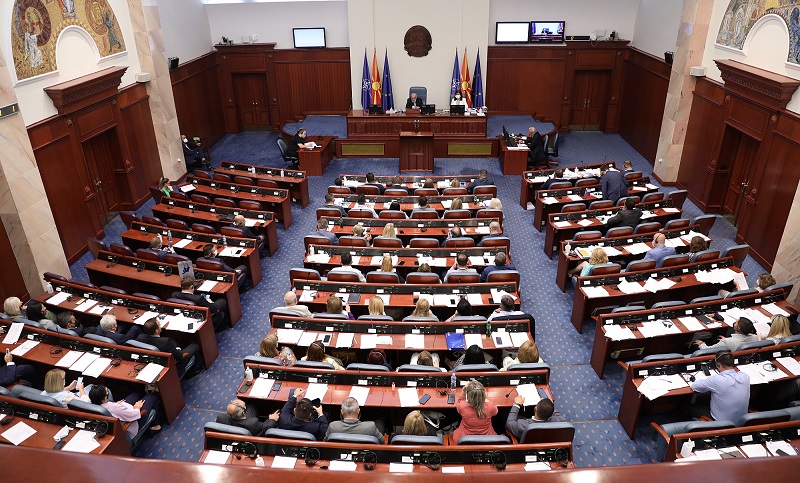 The Parliament verified Thursday the resignation of Prime Minister Zoran Zaev, and consequently of the Government.

The government remains in office until a new government is elected. Despite the insistence of the opposition, which had a remark that so far there were only eight sessions for parliamentary questions, the scheduled Q&A session was not held at which the deputies were supposed to ask questions to the members of the Government.

The government has resigned, the constitutional deadlines for electing a new government are running, said Parliament Speaker Talat Xhaferi. According to him, it has never happened to a government that has resigned to be questioned.