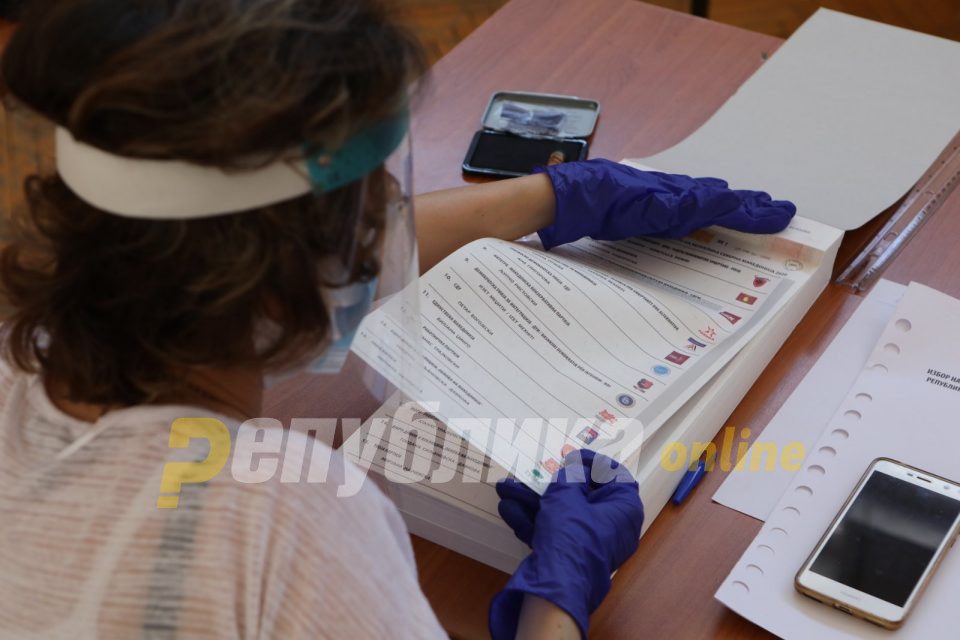 It has been proposed that local elections should be held on October 31 so as to avoid coinciding with the census campaign. All political parties are expected to say what they think and if they agree, it’ll be included in the Electoral Code, Prime Minister Zoran Zaev said Tuesday.

According to him, a legislation is being drafted stipulating that the mayors and municipal councilors should keep working until new ones are elected.

Speaking to reporters, PM Zaev said that an agreement with some of the larger parties has been reached regarding open lists in elections, including SDSM, VMRO-DPMNE, DUI, Alliance for Albanians and Alternativa.

“It will be made official once the smaller political parties, which pushed for the change, are satisfied with how the democratic models have been improved. It has been proposed a threshold of at least three percent – for example around 500 voters out of 16,000. This preference would enable the candidate to climb up the list. Smaller parties have been reserved about this, they want to see first if it is far since as smaller parties their voters are dispersed,” explained Zaev.

Municipal councilors, he said, who will be voted also with a preference will be responsible directly to the citizens, not only to their party. “I believe it will advance democracy in our country,” the PM noted.

According to Zaev, democratic models of voting could be further improved ahead of the parliamentary elections.

Over date for the local elections, PM Zaev said he hoped a consensus will be reached because it is important the opposition to say if it agrees with it.

Mickoski: We will delegitimize the ruling coalition at the local elections, and will lead a new coalition in Parliament