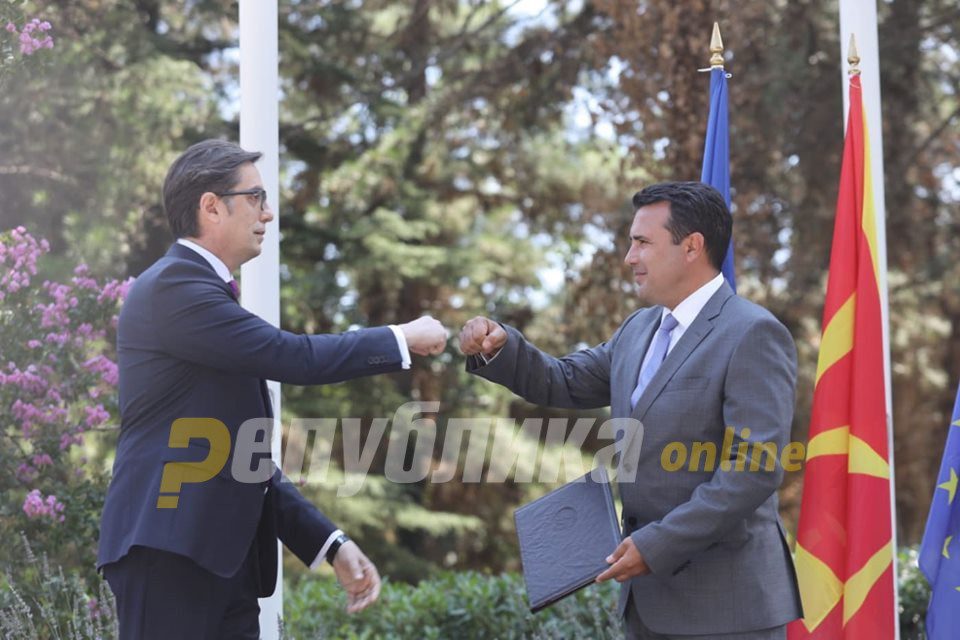 In an interview, President Stevo Pendarovski agreed that the latest corruption allegations against Healthcare Minister Venko Filipce need to be investigated to the fullest extent. Filipce acknowledged that he tried to use a shell company registerd in American Samoa and Hong Kong to purchase Sinopharm coronavirus vaccines, which led the Chinese producer to give up on the deal.

I receive my information from the press. I do not have authority to request insight into the communication of the Healthcare Ministry. In my communications with the Prime Minister, the Healthcare Minister, the Foreign Affairs Minister, we only coordinate our information regarding foreign providers of vaccines. I saw what was published by La Verita. All media or social media report need to be viewed from all angles before we comment on them. La Verita needs to be investigated to the full extent. We have the answer from the Healthcare Minister why he acted in this way. After the Chinese Foreign Ministry notified him that that is not the way, the advance payment was returned, Pendarovski said when asked about the scandal during an interview.

Filipce paid an advance on 200,000 vaccines, but the money were given back by Sinopharm after he tried using a shell company for the deal, and now Macedonia has no immediate prospects to receive a significant quantity of vaccines. The opposition VMRO-DPMNE party is accusing Filipce of trying to take a cut of the sale by routing it through a shell company.

Pendarovski also said that he turned to Ferid Murad, the Macedonia born Nobel Prize pharmacologist who sits on the board of Pfizer, asking for help to get some vaccines, but to no avail. “Bigger countries have the advantage in approaching the manufacturers”, Pendarovski lamented.