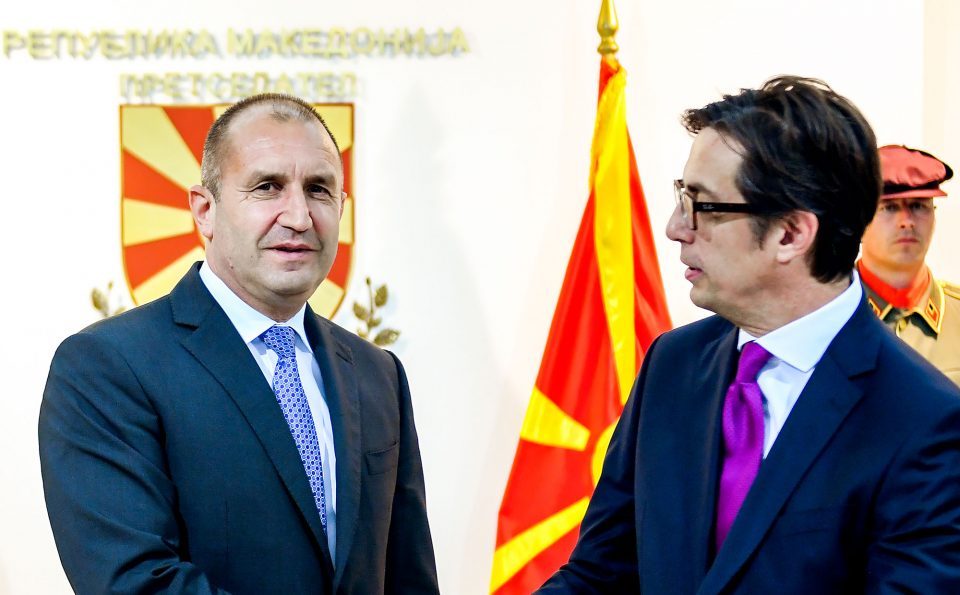 The presidents of Macedonia and Bulgaria, Stevo Pendarovski and Rumen Radev, will jointly honor the work of the Ss. Cyril and Methodius in Rome, after failing to do so last year due to the deteriorating situation with the Covid-19 pandemic.

Due to the health protocols of the head of the Roman Catholic Church, Pope Francis, the delegations, led by the two presidents, will not honor the great Slavic enlighteners  and founders of Slavic literacy and literature, but the visit is scheduled for May 26 and 27.

As the President’s Office announced, Radev will fly from Sofia to Skopje, and pick up Pendarovski in his plane, then continue to Rome where St. Cyril is buried. They will visit the saint’s grave jointly, but will have separate audiences with Pope Francis. The trip will include a small group of Macedonian and Bulgarian journalists. The delegation of the Macedonian Orthodox Chuch will be led by Bishop Pimen.

President Pendarovski said last week that he considered this act is a good symbolic gesture from both sides that can relax the atmosphere ahead of the negotiations between the two countries regarding the blockade on EU membership.