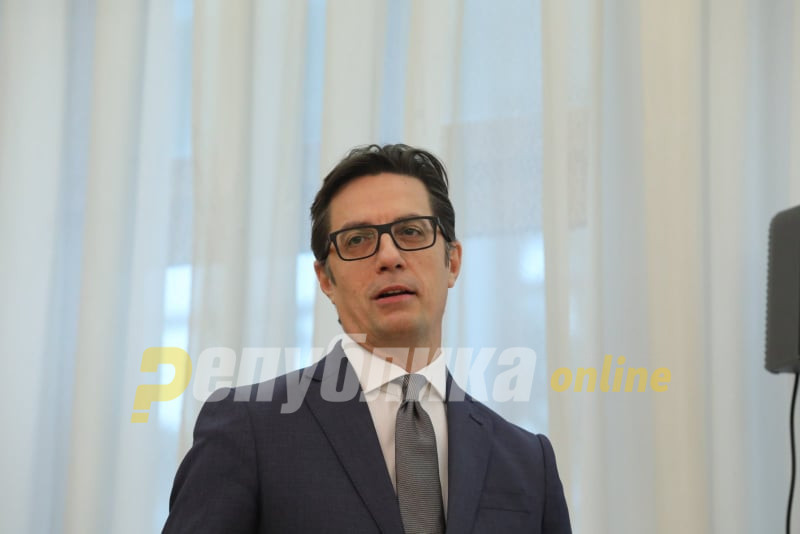 President Stevo Pendarovski and Parliament Speaker Talat Xhaferi were again divided over the issue of whether Macedonia can call off the early elections once the Parliament has dissolved. The Security Council met today to discuss the coronavirus epidemic and Pendarovski insisted that it’s possible to reconvene the Parliament despite it voting to dissolve in February. The strange precedent was set in 2016, when the SDSM party was refusing to go to the elections already called for the summer.

Pendarovski also refused to declare a state of emergency, or a state-wide crisis situation, saying that Macedonia is coping well with the epidemic so far. He assured the public that the energy needs are met for the next four months and said that the Government is keeping an eye on the other strategic supplies.