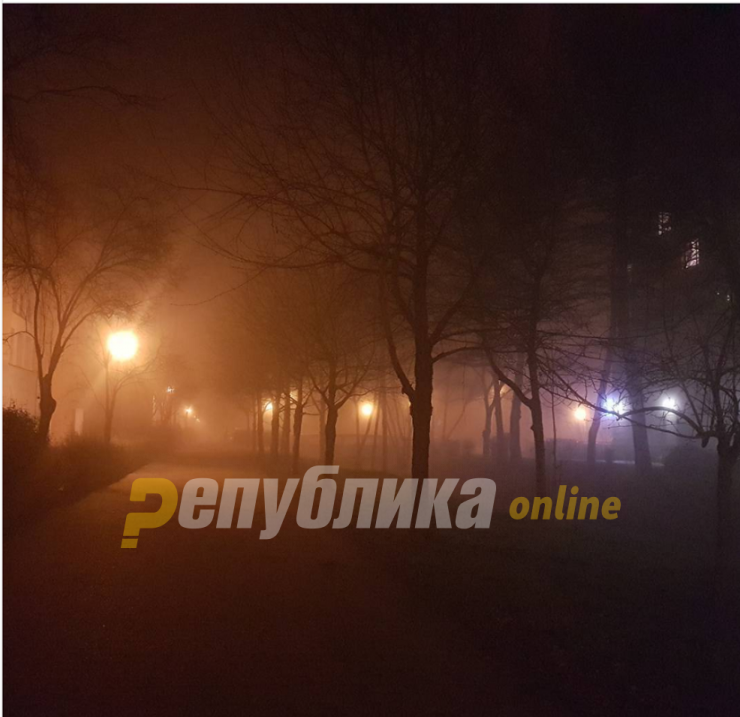 At the meeting, which was also attended by the Chief of Army Staff, Lieutenant General Vasko Gjurcinovski, as the President’s Office informed, views were exchanged on proposals and initiatives in the open letter addressed to the tackle pollution coming from burning landfills and fires.

Pendarovski pointed to the need for mutual coordination and full involvement of all competent authorities before the representatives of the civic organizations and initiatives. He also expressed readiness to support all civic initiatives aimed at overcoming this problem and to assist in their communication with the relevant institutions.

In this regard, the President announced that environmental protection will be put on the agenda for the first time at the next session of the Security Council to be held in mid-December 2019, to which representatives of civic organizations will be invited.