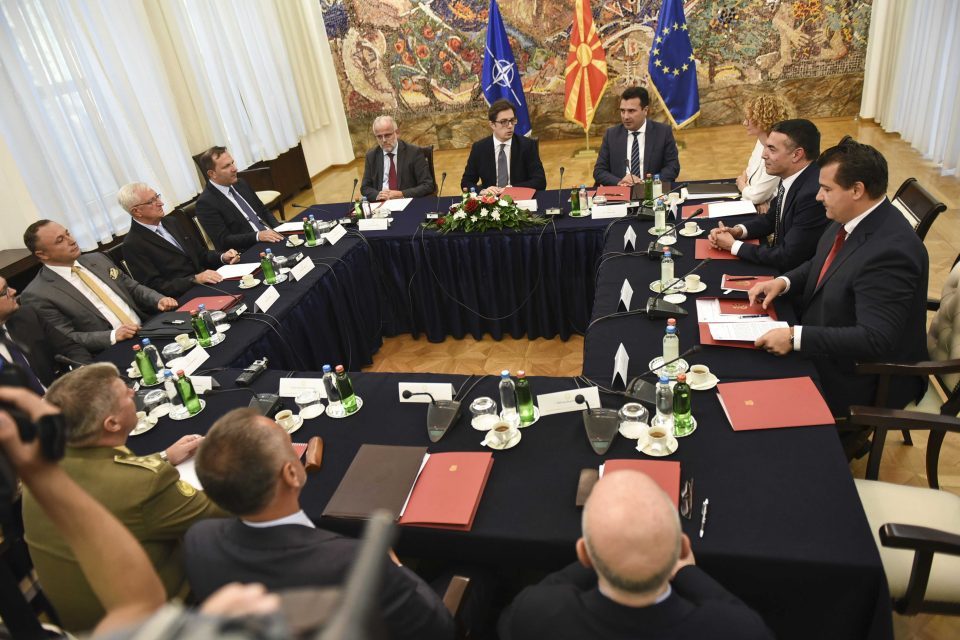 President Stevo Pendarovski plans to hold a meeting of the Security Council on Friday, after which he will make a decision on whether to extend the state of emergency.

The second month long decision to declare a state of emergency expires on May 18. It allows the SDSM led Government to rule by decree as the Parliament is dissolved because of the elections that were supposed to take place on April 12. Pendarovski acknowledged that under the Constitution he doesn’t have the right to extend the state of emergency, but did so anyway citing the threat to public health, and ignored calls from the opposition that a crisis situation is declared instead.

Other parties demand that the date of elections is determined based on recommendations of healthcare professionals and the State Electoral Commission, dubbing Zaev’s push a plan to hold “corona elections”. They accuse Zaev of wanting to have the vote now, while the virus is still spreading, because he thinks that the Government enjoys a crisis linked boost in popularity, and before the economy has gotten much worse and Zaev has been forced into additional humiliating concessions to Bulgaria. Fears of election fraud in conditions of low turnout because of the epidemic are also growing after Zaev called that electronic voting is introduced.