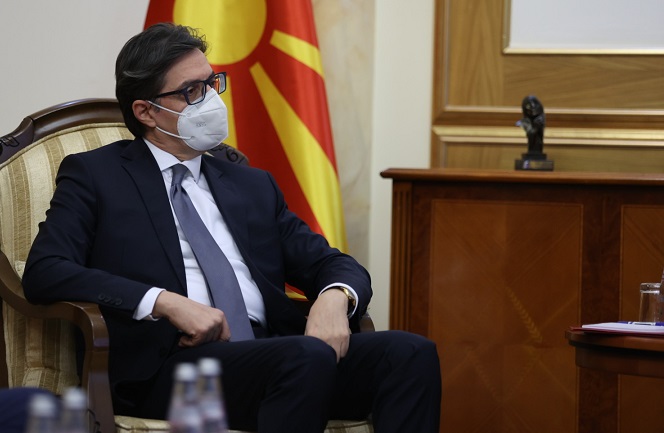 Congratulating him on his appointment, President Pendarovski said that the appointment of a Special Envoy to the Western Balkans by Prime Minister Boris Johnson was a clear confirmation of the United Kingdom’s commitment to maintaining stability and prosperity in the region. During the conversation, views were exchanged on the current security challenges in the region, as well as on the harmful consequences of high-level corruption and organized crime on the economic and democratic development of the region. Peach announced a visit to Macedonia.