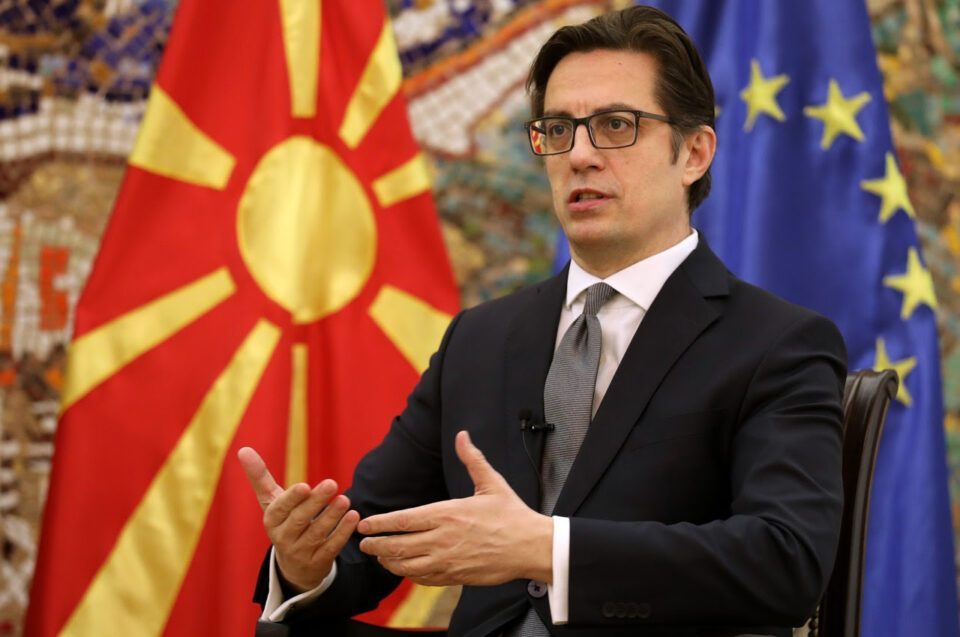 The head of state Stevo Pendarovski revealed in Friday’s interview with “360 degrees” that in October he will pay an official visit to Greece and will be the first Macedonian president to officially visit that country.

At the beginning of October, October 5 and 6, the first official visit of a Macedonian president to the Greece should take place, he said in the interview.

Pendarovski will have meetings with the Greek Prime Minister and the Speaker of Parliament, and a meeting with the leader of the opposition is also possible.

Pendarovski: If we were not part of the antifascist coalition, we would not have our own state

Pendarovski: It is good that the EU keeps our country’s issue in focus

Pendarovski– Sakellaropoulou: We have clear political will and intention to fully implement the Prespa Agreement