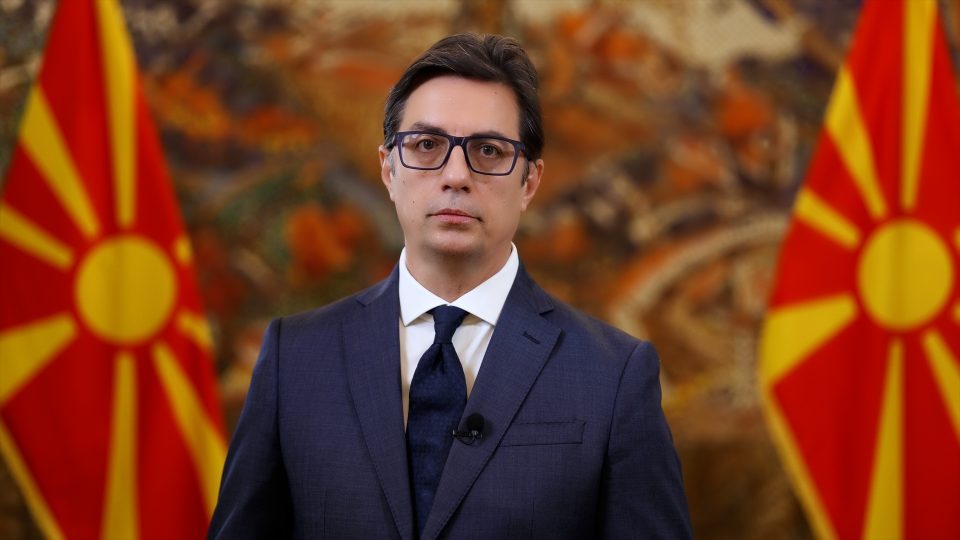 It is good that the European Union is trying to focus again on the Western Balkans and at the same time keep our issue in focus, said President Stevo Pendarovski in an interview with MIA regarding the EU-Western Balkans Summit in Brdo near Kranj in Slovenia.

In this case, it is not about a special initiative, it is about a regular meeting of the Western Balkan countries with the member states of the European Union, which has been a practice for years, says Pendarovski.

He adds that there are several initiatives within that Summit from friendly countries of the Western Balkans, which, according to him, are trying to create an environment for a breakthrough in the dispute with Bulgaria.

We have met all the conditions long time ago, Bulgaria’s blockade was a shocker. It practically gave the green light last year at the March Council of the European Union and later began to set these additional conditions, said Pendarovski.