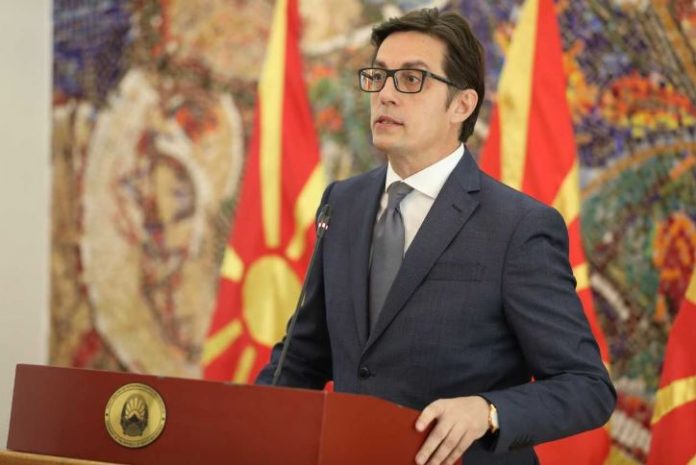 Back in 1991, during challenging times, we the people, united around an idea of an independent state. That great challenge became a reason for unity instead of division. We all huddled around the idea of independent and sovereign Macedonia, says President Stevo Pendarovski in the note of congratulations on 8 September-Independence Day.

Over the years, as the president points out, we have had ups and downs, mistakes and successes, but together, we have overcome all temptations.

In 1991 we chose independence, in 2001 inter-ethnic coexistence. Today we are at the gates of European and Euro-Atlantic institutions. To reach the goal, we need to restore the unity we had at the beginning of independence. We need civil reconciliation, and for lasting reconciliation we need efficient justice and state institutions with integrity, says Pendarovski.

If we want the younger generations to stay in the country and live, work and create the future here, as the president emphasizes, we must do much more as a state and provide them with conditions to realize themselves and succeed at home, in their own country.

Speaking about the differences, Pendarovski stressed that our diversity is our privilege.

Pendarovski and Radev to pay tribute together to Ss. Cyril and Methodius in Rome