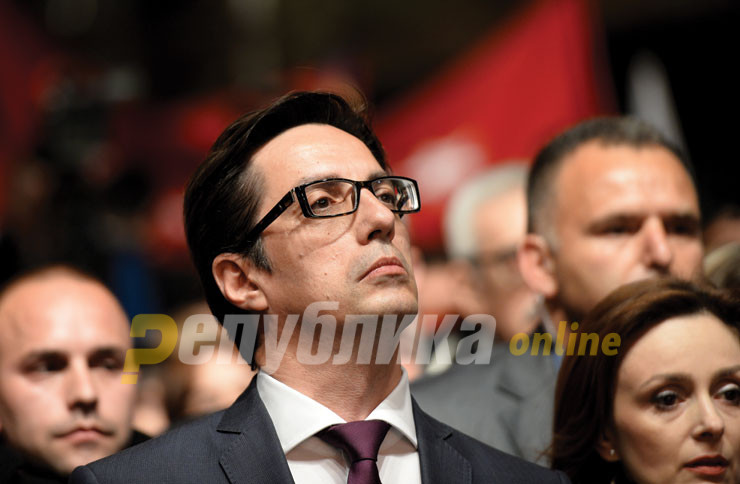 President Pendarovski has stated his position on Bulgarian academics denying the Macedonian language and saying that it is a dialect of Bulgarian.

According to the head of state, the Macedonian language and the Macedonian nation are a fact that no one normal would debate and sign agreements on something else.