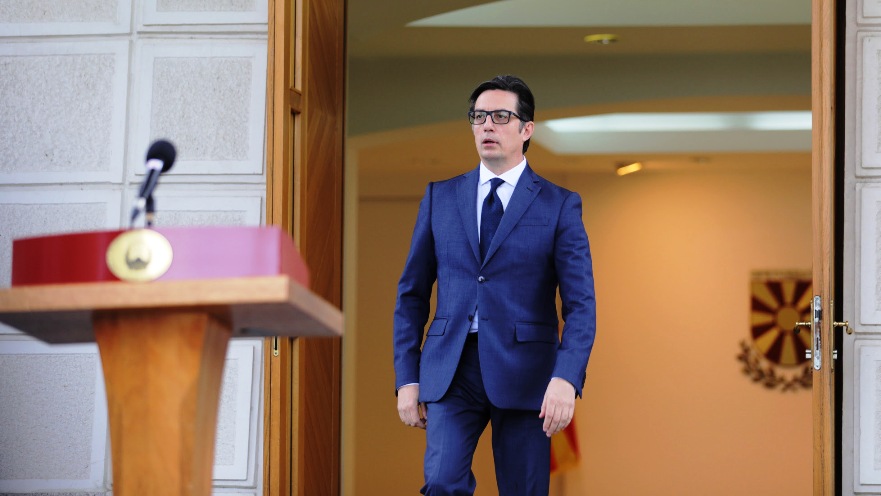 The leaders of both the government and the opposition will have to sit down and agree on a census law that will be in line with all, absolutely all the highest European standards of Eurostat, and secondly, agree on a political declaration that the census results will not lead to revision of the Framework Agreement or the Constitution, in order not to dispute the census figures, President Stevo Pendarovski said Wednesday in an interview with TV Telma regarding the need to conduct a census.

He points out that a proposal for a political declaration can also be submitted by him and that a leaders’ meeting would not be needed.

We have to understand one thing. In a democracy, human rights must go up and up, not down because it is a recipe for disaster and tension. We had those things. So, after all, I would suggest that it does not matter who makes how much percentage in this country, we cannot go like you make 19.9, I speculate, and now you do not have those rights, and with 20.1 you have them. Because, if we go with a clear political statement that it should not be abused in such a way, I think that in one afternoon we will make the census law and no one will dispute it… This is the only way forward, because if you leave little doubt that why you dispute the numbers, that in such an ethnically heterogeneous state is a disaster, Pendarovski says.