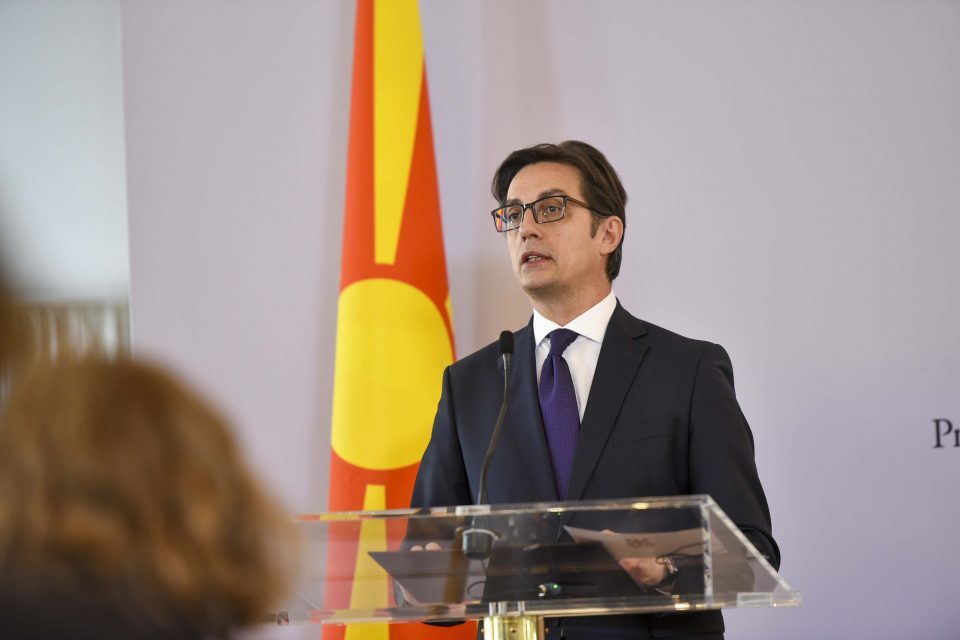 President Stevo Pendarovski, answering journalist questions about Prime Minister Zoran Zaev’s call for Russian businessmen to invest in the country and whether that would be a certain alternative to EU membership, said it is good for us all to call on foreign investors to invest here.

These are two things that have nothing to do with each other. It is good that the Prime Minister made a call, we should all call on all foreign businessmen to invest in our country. Investments by Russian companies today and in the future, even though we have Russian investments so far, does not mean that we are incompatible with European legislation or that it may be an obstacle to our approachment, negotiations and tomorrow EU membership, he said, responding to journalist’s questions at the ceremonial event on the promotion of 19th class of officers and official oath of the 23rd class of the Military Academy cadets.

According to him, the Eurasian Economic Union is quite another thing and that Serbia has recently signed it and already has signals from Brussels that those two things EU negotiations and membership tomorrow and the Eurasian Union are incompatible, as there are rules in the economic sections that stipulate how you should act as a candidate negotiating on the common European market.

The rules of the Eurasian Union are different, and especially what is undeniable from a legal point of view, it is said by all the lawyers in the EU, the moment you become an EU member, this transition situation while negotiating and can be tolerated somehow, but when you become EU member and formal member of the common European market you should not be in the Eurasian Economic Union. This is what our Serbian friends know. But in the meantime they decided to do so. I do not think we should apply for membership in that Eurasian Union, but I think we need to cooperate even more intensively on a bilateral basis with all countries in the world, including the members of that union, Pendarovski said. 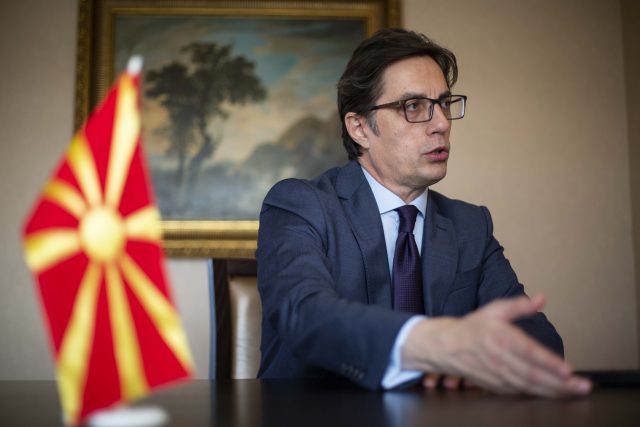 Regarding the attempt to intensify Russian investments in the country and at the same time the US call for economic sanctions against Russia, and in this case how the country should act, Pendarovski says that sanctions against the Russian Federation can have a very negative effect on the Macedonian economy.

Our country’s decision not to impose sanctions on the request of the Western Alliance, where practically everybody imposed sanctions on the Russian Federation, was made several years ago, so even this Government and not just me as President, we found this as a situation. The primary motives and reasons behind that decision then I think they still hold today. We are a developing economy, we have major economic difficulties, we are struggling to achieve higher growth rates, we have not yet consolidated that part of our society and I think that sanctions on the Russian Federation can have a very negative impact on the Macedonian economy, the President said.

He pointed out that until we become a full-fledged member and when we will really have to fully assume all the obligations in any area, as he said, we cannot afford to maintain this level of export primarily in certain areas to the Russian Federation because that it really helps to stabilize our budget.