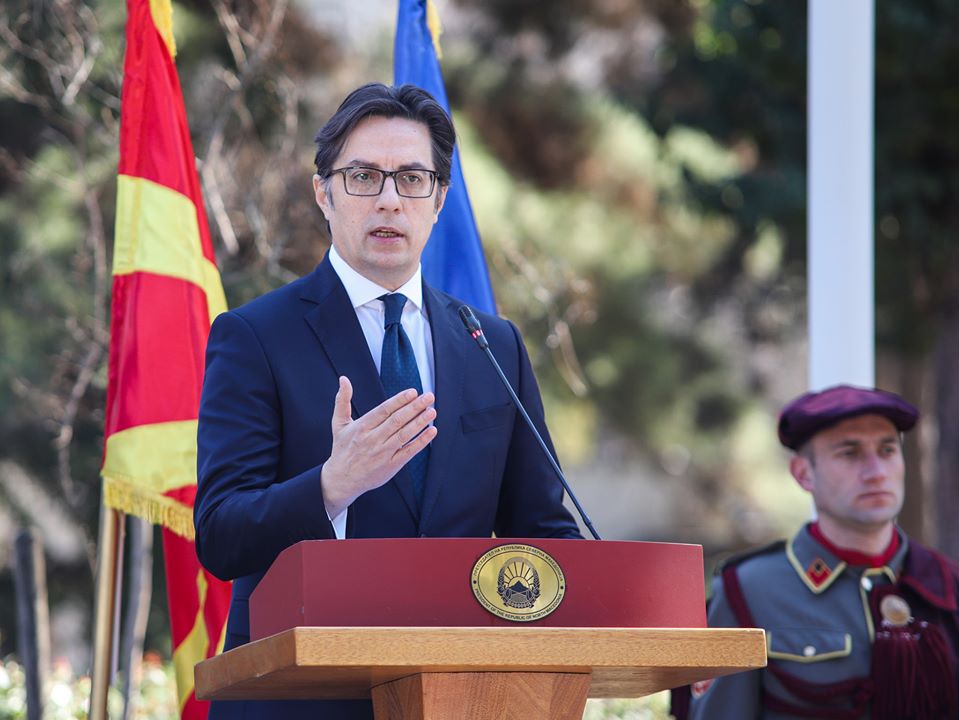 Printing money is absolutely not an option at this time and we are far from contemplating catastrophic scenarios, said President Stevo Pendarovski after Tuesday’s session of the Security Council.

The National Bank Governor attended the session and according to what she said, we are not in an ideal situation from an economic standpoint because the pandemic is taking its toll, but we are far from contemplating catastrophic scenarios. Printing money should not be an option in any situation, because it will cause even greater negative repercussions on the national economy once the state of emergency ends, Pendarovski said.

According to him, big economies are hesitating in making this move, let alone the small Macedonian economy that is dependent on the global economic trends.

The President agreed with the latest set of Government measures, according to which all pubic officials in the country will take a minimum wage of MKD 14,500 (EUR 236) in the coming months.

I absolutely support this measure because it is a fair distribution of the burden in time of crisis. I did not agree with the option of all state administration employees receiving the minimum salary, but only those who earn much higher than the national average, the President said.

He noted there is no need to enforce stricter measures for movement restriction than the current ones.

Using comparative statistical data, our country is not under the EU average according to the number of infected, deceased and tested people, and in some it is even better compared to regional countries, stressed Pendarovski.

He said there was a problem regarding the arrival of ventilators from abroad.

I am aware of the problem. Unfortunately, Turkey has placed an embargo of ventilator export, although this was a Norwegian donation. I am in continual communication with the Office of the Turkish President, as are the ministries with their counterpart institutions. I hope this assistance will be released by our Turkish partners and friends, said President Pendarovski.