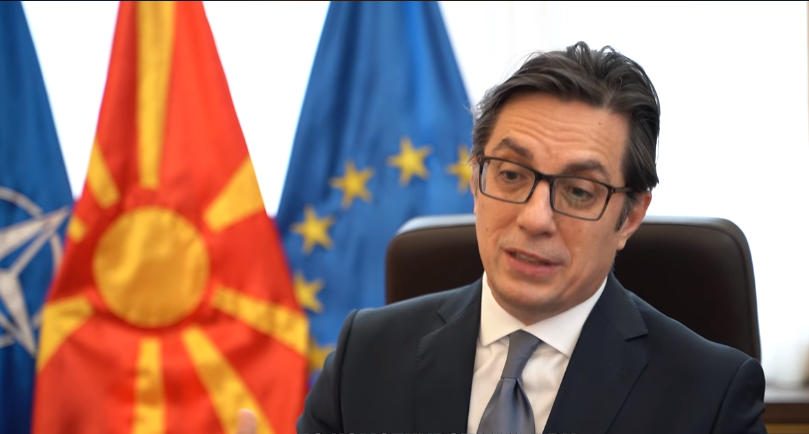 President Stevo Pendarovski raised the prospect of postponing the census, which was one of the key demands of the opposition VMRO-DPMNE party. The census is now set for April, even though Macedonia still has a very high coronavirus death and infection rate, and, also controversially, is going to count emigrants as actual residents. In a TV interview, Pendarovski was willing to concede to VMRO, but only on the issue of the timing.

I hear the calls to look into the timing of the census, and to follow the situation with the epidemic and the vaccines. I don’t think it will be a big deal if we postpone it for a month or two. Those are legitimate demands, that relate to the healthcare situation. It won’t be the end of the world. I don’t say postpone it by a year, but a month or two won’t be a problem, Pendarovski said.

Previously, politicians like the Mayor of Gostivar Arben Taravari noted that preparations haven’t begun yet and that meeting the April deadline will be difficult as is.

Pendarovski did not address the other issue. Counting emigrants as residents is a key demand from the Albanian political parties, which were also a key constituency for Pendarovski’s own election in 2019. Albanian parties fear that the high emigration rate will push the Albanian share of the population below 25 or even below 20 percent, which can risk the preferential voting rights Albanians have in the Parliament and also remove tens of thousands of phantom voters from the registry.

Pendarovski is a hypocrite. If he was so concerned about the census, it wouldn’t have been the end of the world if he didn’t sign the census bill into law. His current proposal is a recognition of the Government that they are not prepared for a legitimate census, and that the objections VMRO-DPMNE raised with the census were justified. Pendarovski’s current reaction comes late, VMRO-DPMNE responded to Pendarovski.