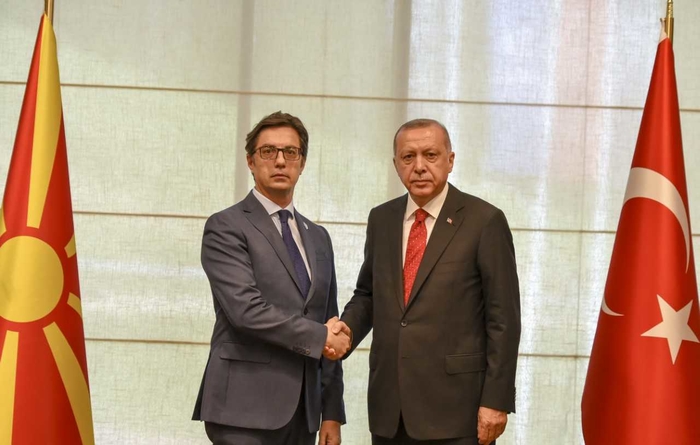 President Erdogan said that our country has the full Turkish support for its EU and NATO membership, and that the accession protocol to NATO will soon be ratified by the Grand National Assembly of Turkey, Pendarovski’s office said.

Turkey is seen as the one possible hold-out in the process of ratification, after Macedonia ignored its request to extradite about a dozen of people linked with the Fethullah Gulen network, which Turkey blames for the bloody 2016 coup attempt. The suspects are believed to have either fled Macedonia or are in hiding here. But, Turkish officials have said that the protocol is moving through the Assembly and will be finalized soon.

Pendarovski gives Kovacevski the mandate to form the next Government