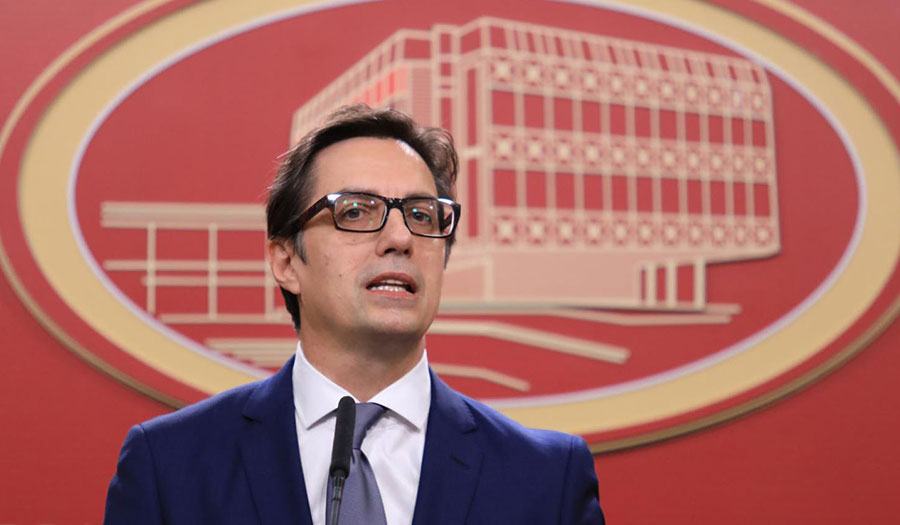 Newly elected President Stevo Pendarovski addressed his key voting bloc in an interview with the Albanian RTSh TV station, and said that ethnic Albanians are still not 100 percent equal with Macedonians in Macedonia.

Things have improved, which can be seen in the number of Albanian ministers in the Government. In 2001 there were just 2.4 percent ethnic Albanians in the public administration, and now they are represented with over 19 percent. I can’t say that Albanians are 100 percent equally represented as their Macedonian brothers in this country but I can say that the situation is much better than it was years ago, Pendarovski assured the Albanian state television.

Pendarovski owes his election victory to a near unanimous vote in his favor in the Albanian districts across Macedonia, a vote with overturned the lead the opposition candidate Gordana Siljanovska – Davkova built up in the competitive races in the majority Macedonian parts of the country. This leaves Macedonians wary about what additional concessions to the Albanian national cause will the ruling SDSM party make, now that it asked for the votes of both the Albanian coalition parties and the opposition, to preserve its hold to power.