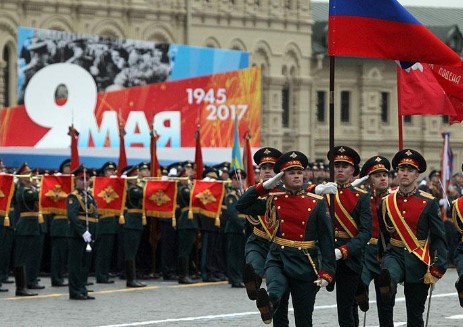 President Stevo Pendarovski announced that he will attend the Moscow Victory Day Parade, marking the 75th anniversary from the end of World War II, in Moscow on 9 May 2020. He announced this after meeting with Russian Foreign Minister Sergey Lavrov in Paris. The invitation to Pendarovski comes directly from Russian President Vladimir Putin. 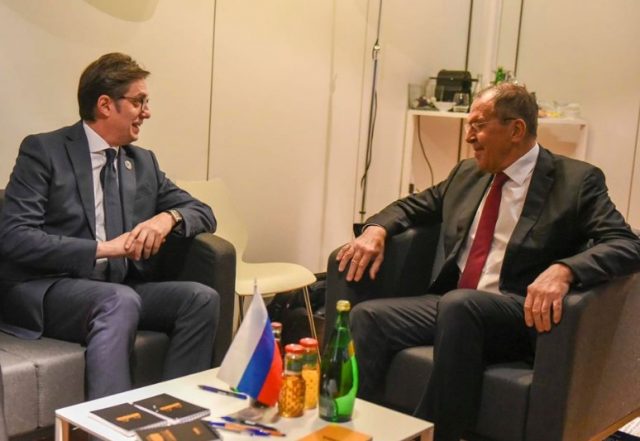 One of the main principles of our state is the fight against fascism. So, of course, I’ll be there, Pendarovski said after meeting Lavrov.

This will be the first visit of the incumbent president to Moscow. Media close to the SDSM used to sharply criticize the former Macedonian President Gjorge Ivanov for frequent visits to Russia. 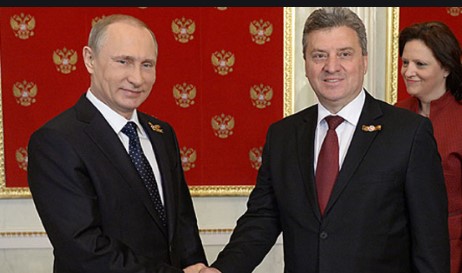 During his term in office, Ivanov attended the victory parade in Moscow a few times, met with Putin, and received the “Alexei II” Award by Russian Patriarch Kirill.