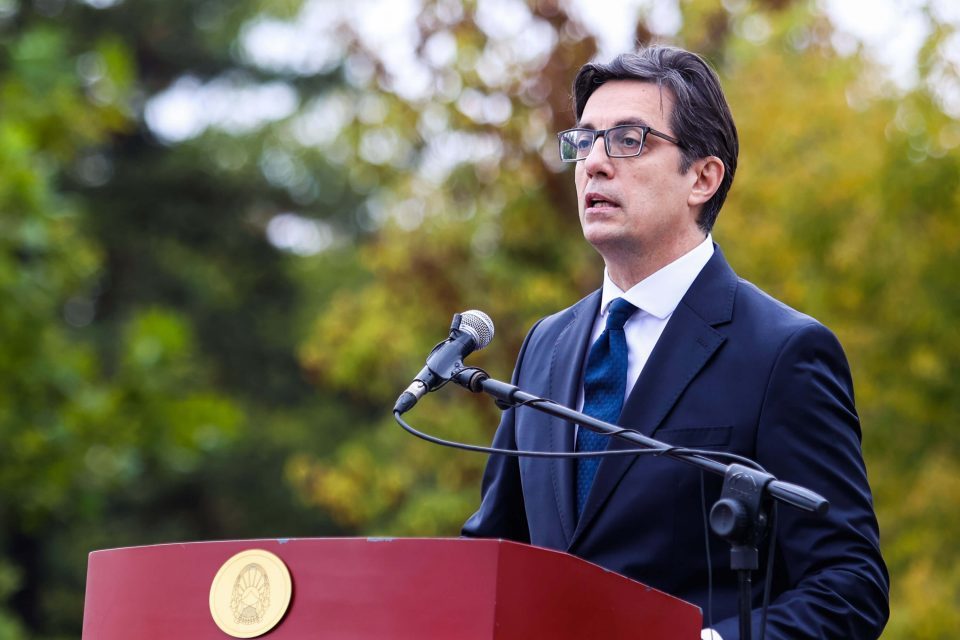 Ahead of the meeting of the Bulgarian and Macedonian Prime Ministers Kiril Petkov and Dimitar Kovacevski on January 18 in Skopje, President Stevo Pendarovski decided to meet a delegation of two Macedonian associations from Bulgaria, OMO Ilinden Pirin and OMO Ilinden at their request. The President’s office told TV24 that the date has not been set yet.

The request of OMO Ilinden Pirin and OMO Ilinden for a meeting has been received. The President Stevo Pendarovski will meet them as soon as possible, said the President’s office.

In the letter, the Macedonians from Bulgaria say that they unreservedly support the aspirations of the ethnic brothers from Macedonia for a worthy place among the peoples of democratic Europe, but also mention the meeting of Bulgarian President Radev with representatives of several registered associations of Bulgarians from Macedonia and one political party. Today, the opposition again accused that Dimitar Kovacevski and Vlado Buckovski have no legitimacy to negotiate the Macedonian problem with Bulgaria.