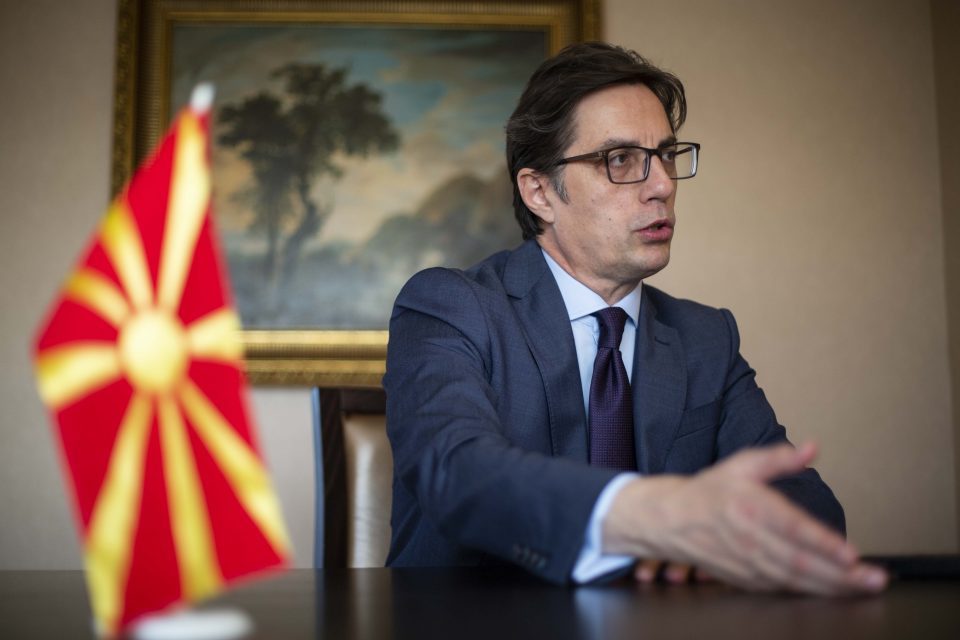 President Stevo Pendarovski is to pay a visit to France next week to participate in the 2019 Paris Peace Forum, which will also be attended by French President Emmanuel Macron.

President Pendarovski said Monday in a statement for the media that efforts are being made for such a high-level meeting within the framework of diplomacy in the context of European integration and that the focus is on France.

The aim is, as he said, to get a stronger signal in the coming period on whether it is possible to reverse the extremely unfavorable outcome of the last European summit, primarily because of France’s position.

Pendarovski will address the Forum on November 12, which is expected to be attended by more than 30 heads of state and government.