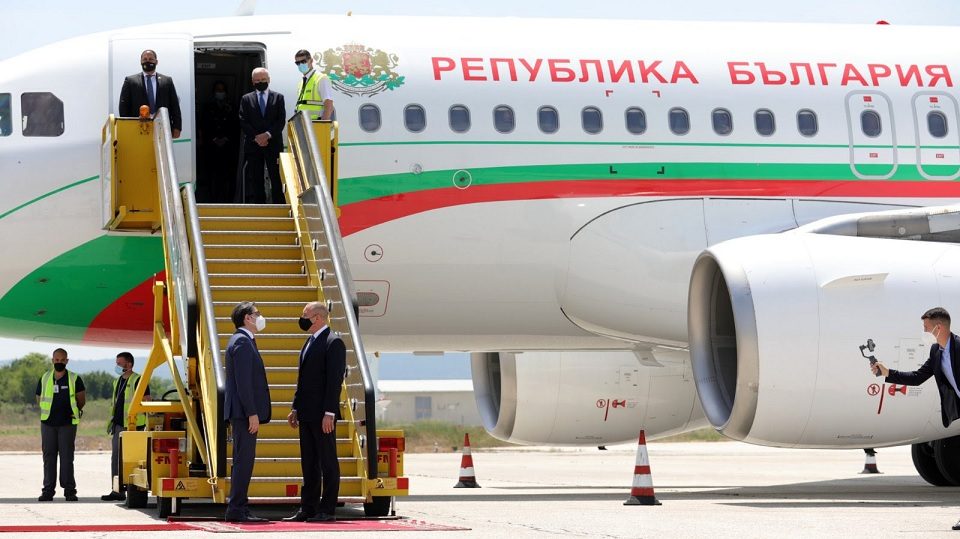 Macedonian President Stevo Pendarovski announced he will travel to Sofia on October 1, at the invitation of Bulgarian President Rumen Radev.

Pendarovski has had four phone conversations with his colleague Radev so far, about electricity import.

He informs that the inter-connector between Greece and Bulgaria is being opened there, and several presidents and prime ministers from the region will be present, in order to show that we should no longer be seen as enemies, on the contrary, as good neighbors who they help each other even in trouble. 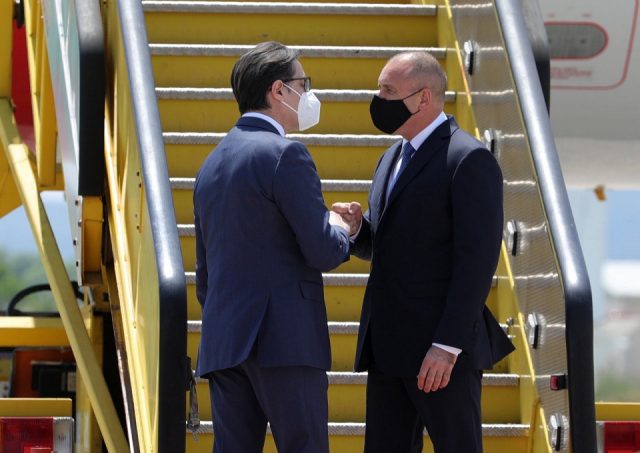 Only Macedonians who have loose national self-esteem are afraid of Bulgarianization or announce that it will happen to us. It is insulting to the Macedonian nation to say that a protocol, an agreement, through mechanisms of European integration, that you and I can become Bulgarians. That spirit of alleged Bulgarization that threatens us was invented by the opposition to scare the Macedonian people, who have their own deep roots and firmly established national humanity, and we are exactly that, there is no need to be afraid of Bulgarization. I think it’s a dead shot because there is no danger that we will eventually become Bulgarians through the European processes, says Pendarovski.