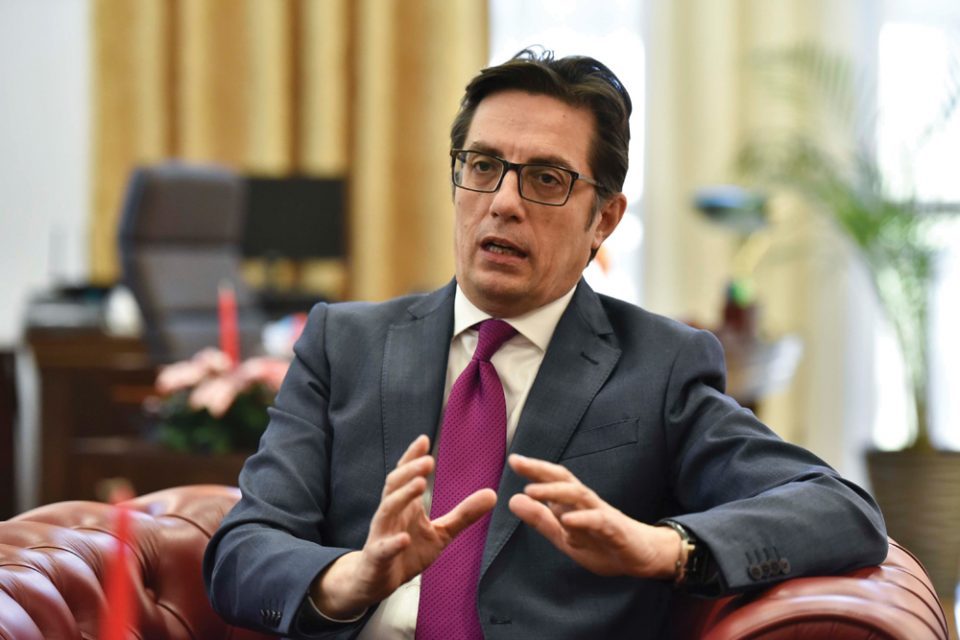 President Stevo Pendarovski refused to apologize to the former employees of the disgraced Special Prosecutor’s Office. During his Ilinden speech Pendarovski, who was a great supporter of the SPO and its chief prosecutor Katica Janeva during the Colored Revolution, noted how the institution disappointed the public as it descended into gross corruption and racketeering, on top of its politization.

This angered the former prosecutors, including Lence Ristoska, one of Janeva’s main sidekicks, who demanded an apology from Pendarovski, insisting that it was only Janeva who engaged in racketeering. Pendarovski clarified his comments that he was thinking primarily about Janeva, but that he will not apologize.

Our citizens were rightfully disappointed when they saw the prosecutor’s office in which all our hopes resided, fall apart as it itself became part of the organized crime, Pendarovski said during his speech.