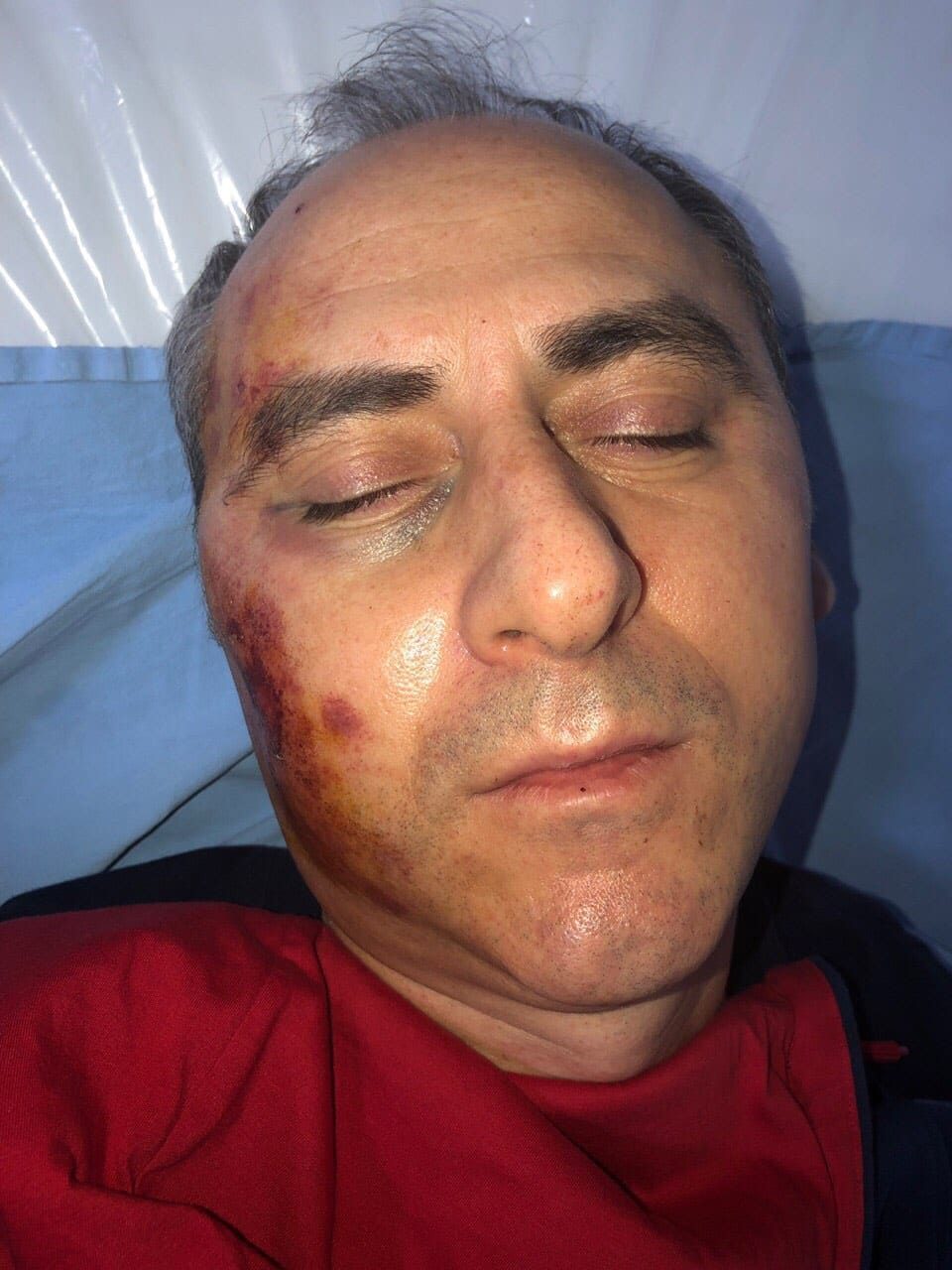 Trajkovski was out on a walk with former Skopje Mayor Koce Trajanovski, both from the opposition VMRO-DPMNE party, when they were confronted by several men they don’t know. After a verbal altercation, the men attacked Trajkovski, punching him in the head and inflicting injuries. He was admitted to hospital at 18:30. The police confirmed that an incident has been reported. 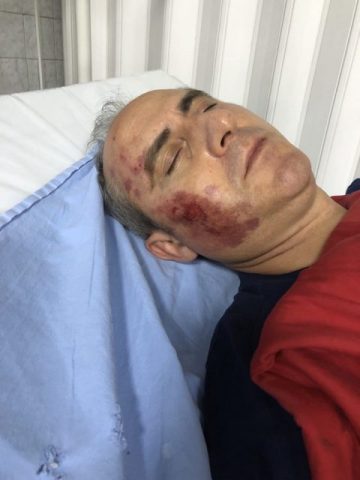 Trajkovski is one of the defendants in the so-called TNT case, in which businessman Fijat Canoski, affiliated with the ruling SDSM party, is asking for 40 million EUR in damages because of the demolition of his Kosmos residential complex in 2011. The complex in Gazi Baba was found to be illegally built, with numerous violations of the building permit, and was demolished. As part of its campaign against the VMRO-DPMNE party, the Special Prosecutor’s Office filed charges against then Prime Minister Nikola Gruevski, Transportation Minister Mile Janakieski, Mayor Trajkovski and other officials for ordering or carrying out the demolition and is positioning Canoski to receive a huge payment in damages.

Canoski has reportedly paid more than 200.000 EUR to an associate of Special Prosecutor Katica Janeva, through a close relative of his, which prompted the defense to claim that he paid her to initiate the case and is promising to divide any damages he receives. SDSM aligned judge Ognen Stavrev has been pushing the TNT case, ignoring the rest of his case load which includes the retrial of the 2012 Good Friday massacre, and insists on having a sentencing this week. This morning, Stavrev allowed the trial to adjourn for an hour, but warned that he will drag Mayor Trajkovski to court with a police escort, despite his injuries.