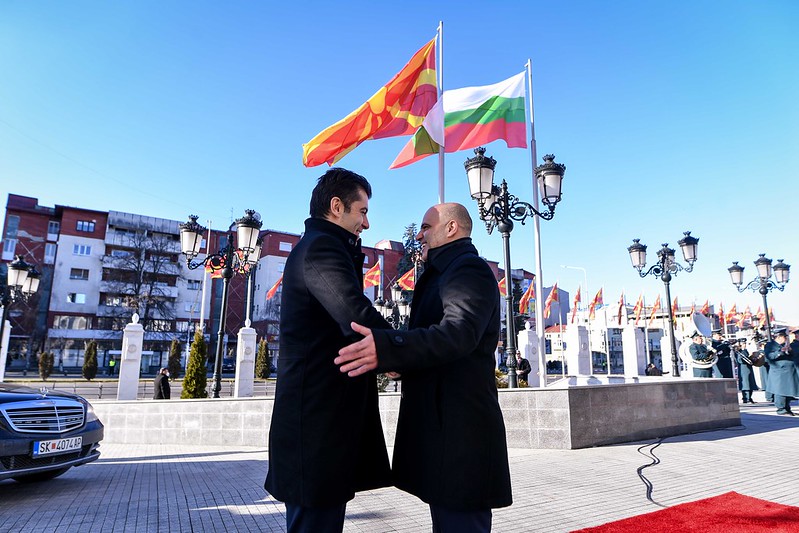 Bulgarian Prime Minister Kiril Petkov is on the verge of losing his own post in an attempt to keep Dimitar Kovacevski in his. Petkov, whose coalition is deeply divided over the veto against Macedonia, is now openly saying that Bulgaria must allow Macedonia to open accession talks. If it fails to do so, Petkov warns, it would mean that Kovacevski’s Government will fall and would be replaced with VMRO-DPMNE.

The stupidest thing we could do now, that would be against Bulgarian national interests, would be to trip up. To demand they deliver something that can’t happen before we lift the veto. Then the nationalists will take over power and our chances are zero. Now we have a normal Government there and they are ready to take on the obligations under a European agreement, Petkov said.

The demand he is referring to is the Bulgarian insistence that Macedonia must amend its Constitution and add the Bulgarian nation in its preamble before the accession talks begin. The Kovacevski coalition does not have the votes to amend the Constitution, and VMRO has said it will only do so if Bulgaria pledges that this is the last such demand they will make.

Macedonia is never going to die as long as VMRO-DPMNE is with it, and has leaders like Hristijan Mickoski, said the party former official Lambe Arnaudov. This VMRO-DPMNE unites the people like never before and is strong even in opposition. This is because of all our members and the Macedonian nation...
Macedonia 20.05.22 | 10:37