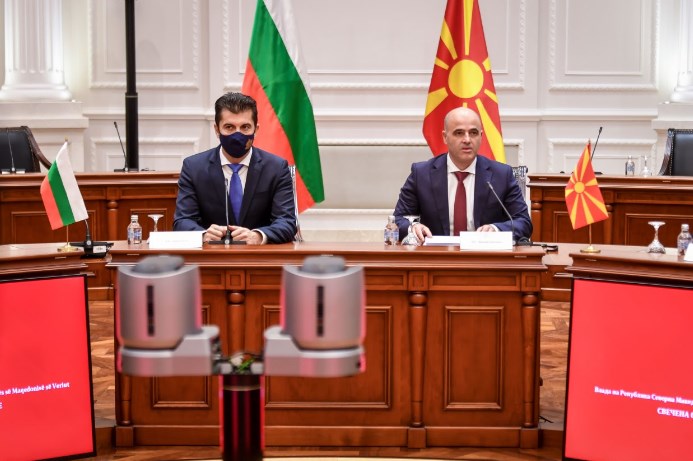 Is the government preparing a solution to the dispute with Bulgaria following the example of Greece. The public and the opposition do not have any information about the negotiations and the information comes to us from Sofia instead of Skopje. From time to time, Prime Minister Kovacevski will make a statement that something is acceptable to him but no one knows what and how dangerous it is for Macedonia.

For us, the most terrible option would be if the Bulgarian demands enter the negotiating framework. In such a situation, Macedonia will become a hostage of Bulgaria and we will not be able to hope for membership. 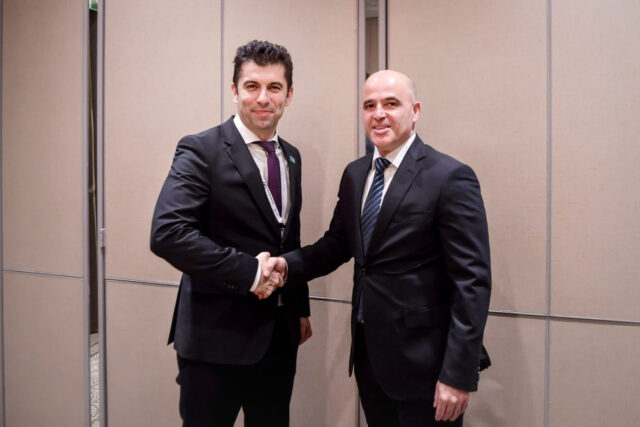 That is why VMRO-DPMNE asks Kovacevski to say what are the Bulgarian demands that he accepts, but in order for his government not to fall, Petkov proposes them as part of the framework for EU accession?

Kovacevski accepts the Bulgarianization of Macedonia, if he allows the Bulgarian demands for disputing the language and the nation to be part of the framework for EU accession, says the opposition.

Petkov in a statement to the Bulgarian media revealed that it would be counterproductive and against the Bulgarian interests if Bulgaria insists on fulfilling all its demands before the start of negotiations with the EU, ie that it would mean the fall of Kovacevski’s government, and that all those Bulgarian demands should be part of Macedonia’s negotiating framework with the EU. Especially now when there is a government like Kovacevski’s that is ready to implement the same demands.

This begs the question, what are those Bulgarian demands that Petkov knows that if Kovacevski accepts them, the government will suddenly fall? Do those demands touch the Macedonian identity, language and history? Doesn’t Kovacevski want to ask for written guarantees for the Macedonian language, identity and history by accepting Bulgarian maximalist demands?, added VMRO-DPMNE. 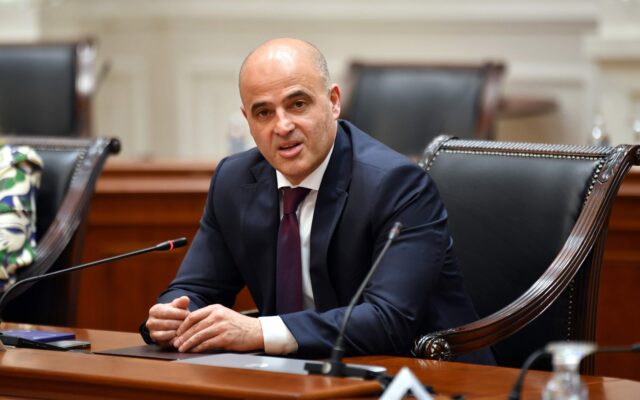 Kovacevski justified himself yesterday that the negotiations with Bulgaria are conducted on the basis of European values, on maintaining the dignity of the citizens of both countries, as well as on the basis of mutual respect of politicians and all institutions in the countries.

Only if the negotiations are conducted in this way can there be a positive dialogue, tone and way of communication that promises that a solution can be reached to lift the veto. We should say that Macedonia has a veto from a neighboring country to start the first intergovernmental conference. If those conditions are met, then an agreement can be expected, but only if those conditions are met, Kovacevski emphasized.