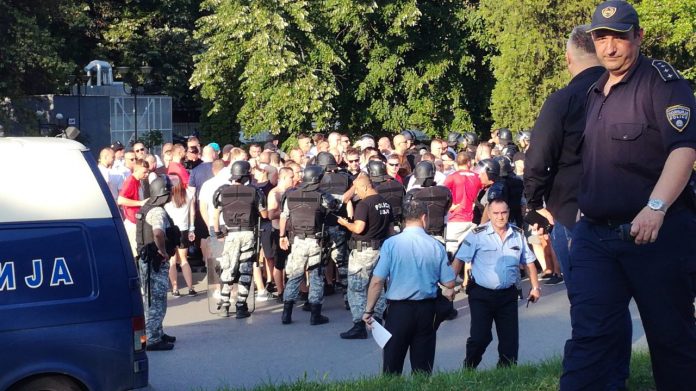 Macedonian police arrested some 200 Polish football fans who are in Skopje for the football match between the two countries.

A fist fight broke out between Polish fans yesterday, in a downtown cafe, and today another fight was reported in the park in front of the Philip II stadium where the game takes place. This second fight was more like a massive brawl, and reports of smaller incidents are coming every hour. The 200 violent Polish fans who were arrested were removed from the area in two buses.

Extra police is also deployed to keep the Polish fans who were allowed into the stadium away from the Macedonian fans. 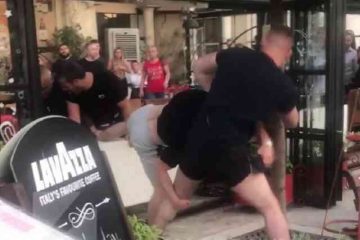 At halftime, the score stands at 0:0.

Poland scores twice late in the game to beat Macedonia

Macedonian national killed in a collision in Poland