Police arrested Nefi Abdioski, a small time crook who was sought to serve a prison sentence. The most notable thing about Abdioski is that he absolutely perfected the art of taking a picture with a politician from the ruling party and using it for street cred.

Seeing pictures of criminals in the company of SDSM party leader Zoran Zaev, his Interior Minister Oliver Spasovski and other SDSM bigwigs became a regular feature of Macedonian politics. Zaev’s family is big in marijuana production, and has often relied on dodgy characters in his outreach toward ethnic Albanian voters. On the other hand, the practice of small time criminals showing off their pictures with a ruling politician as evidence of their clout is common in Macedonia. But Abdioski dedicated himself to the task. 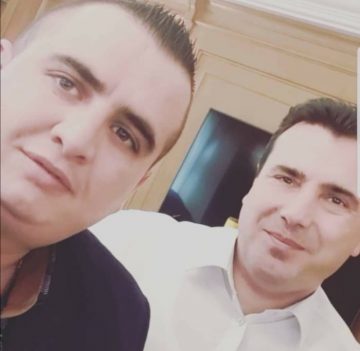 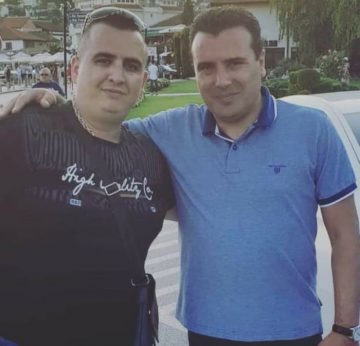 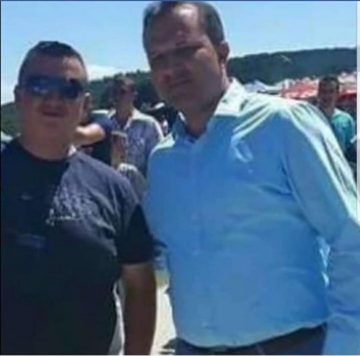 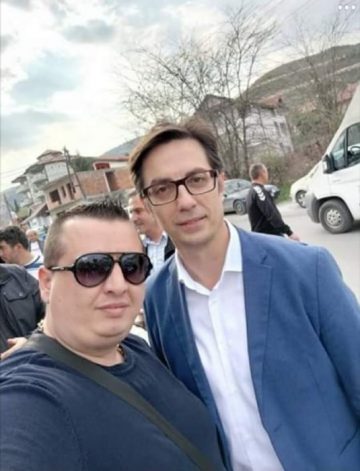 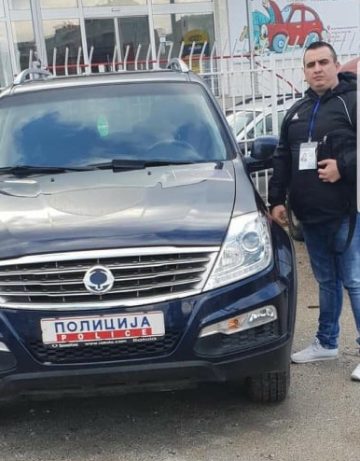 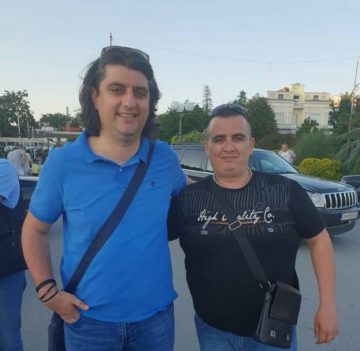 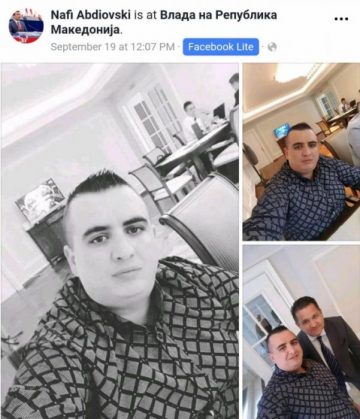 His social media accounts show him in the company of Zoran Zaev, visiting him in the Government building while he was Prime Minister. He has pictures with Oliver Spasovski while he was Interior Minister and charged with putting Abdioski behind bars, with former SDSM Secretary General Aleksandar Kiracoski, the head of the Albanian wing of SDSM Muhamed Zekiri, President Stevo Pendarovski and many other SDSM officials.

It’s reported that now the Interior Ministry is under the management of Nake Culev, these pictures no longer served as “get out of jail free” cards for Abdioski.