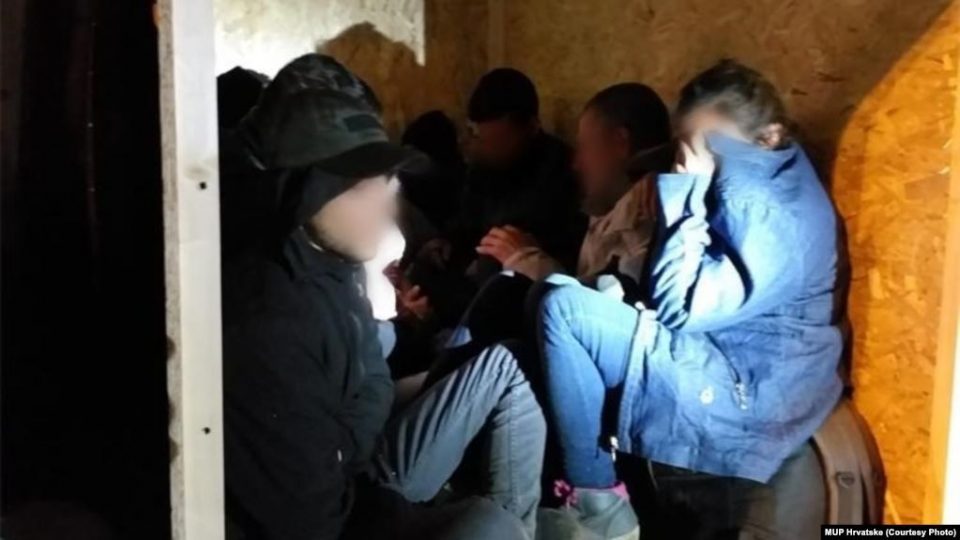 The police found early Sunday 28 migrants during a search of two houses in the villages of Lojane and Vaksince, while three individuals have been detained.

The police conducted a search in the houses under the suspicion of crime “migrant smuggling”, upon an order issued by the Kumanovo Basic Court.

The detained persons will be taken out before a judge while the migrants will be transferred to the Gevgelija-based reception-transit center.

Meanwhile, the police also detained two brothers from Kicevo for distribution of narcotics, after a search in their home resulted in the discovery of cocaine, heroin, marijuana and large amounts of money originating from the sale of narcotics.