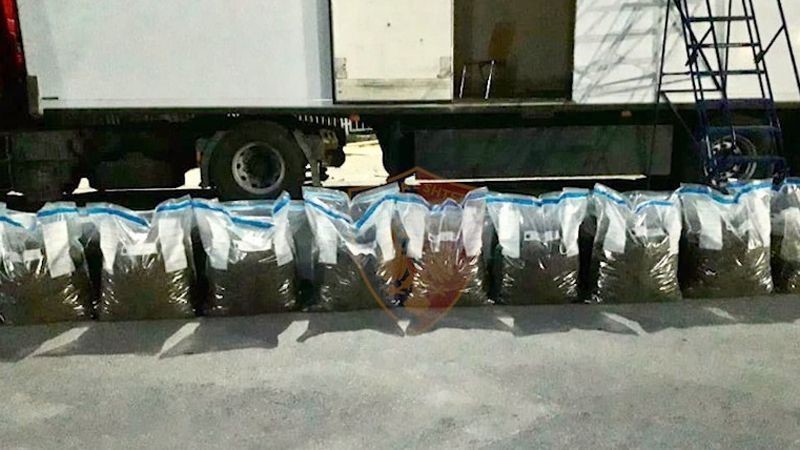 Police have foiled an attempt to smuggle 200 kg of marijuana at the Blato border crossing between Albania and Macedonia near Debar.

“The drug was found in a vehicle with Albanian register plates,” the Peshkopi Police Commissariat said in a press release. “It had been intended for the drug market in Macedonia.”

The drug was discovered during a second police control, and was hidden in a special compartment placed above the floor of the vehicle.

Initial information of the police say the drug was loaded in Peshkopi.

According to the police, the successful action comes as a result of intensified control measures to prevent any attempt to smuggle drugs, as well as any cross-border criminal activities.

This is the largest amount of drugs seized so far on both sides of the border crossing.

Transport of marijuana and hashish intercepted near Prilep