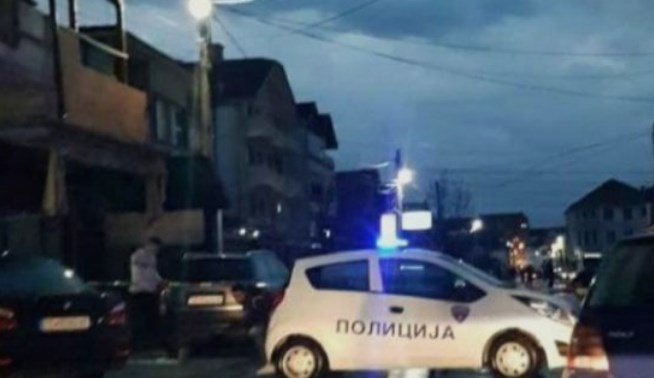 The case against the chief suspect in the attempted assassination of police officer Zekljulj Rexhepi – son of the former head of the Islamic COmmunity in Macedonia Sulejman Rexhepi – is collapsing.

Two men from Kosovo were detained after Zekljulj Rexhepi was fired on in Skopje on Monday, and was injured in his leg. His father blamed political opponents of targeting his son and one of the men was charged with the murder. But forensics examination of the car the attackers used when firing at their victim found DNA belonging to a different person – not the suspect. Rexhepi also could not identify the suspect as the attacker, and prosecutors asked that he is released.

Albanian language press and Sulejman Rexhepi’s opponents have accused him of syphoning money from the Islamic Community to the pockets of his son. Sulejman Rexhepi was removed as Reis of the community last summer, after a series of scandalous, nationalist and hate-mongering statements, over politization of the community and especially his refusal to recommend distancing as protection against Covid-19.