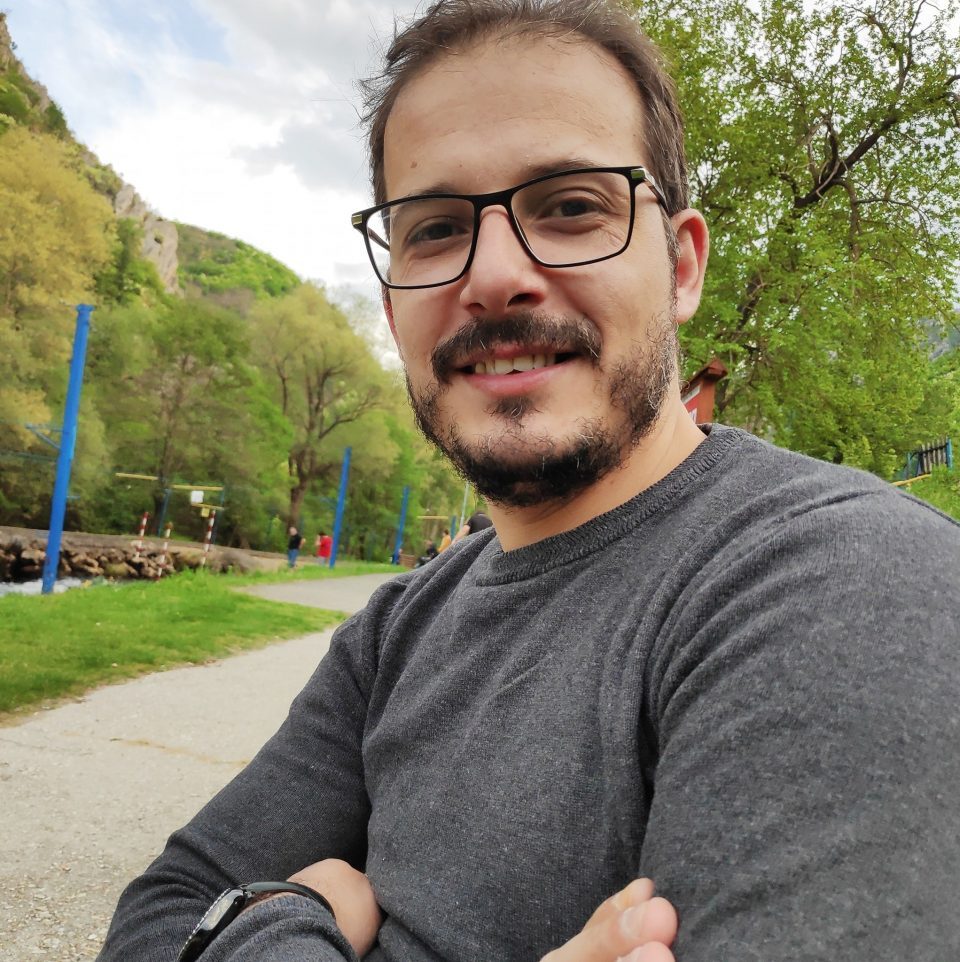 Police officers went after the prankster who set up the vaksajns.mk news site for vaccine registration. It was reported today that the Healthcare Ministry reported the site and the man is being interrogated by the computer crimes unit.

The website was made online yesterday, about the same time as was the official vakcinacija.mk website. The prank website did nothing more than direct visitors to the official website, without wasting their time or diverting them, and over 20,000 people registered on the first day at the official website (even though Macedonia has no vaccines at the moment). If anything, the prank website may have increased the number of citizens who registered at the correct site.

The joke website, set up by IT guy and disability awareness activist Adil Bakiu, was born after Prime Minister Zaev’s mangled pronunciation of the word vaccines. Zaev is notorious for his attempts to use English, Serbian or Bulgarian despite his poor command of either of the languages. During an online event with the Atlantic Council, he kept talking about vaccines, pronouncing the word “whack-signs”, which inspired the prank website (in Macedonian, the made-up word “vaksajns” would be pronounced similarly to what Zaev was using for vaccines).

Under the Zaev regime, the computer crimes unit of the Interior Ministry is often used to go after people who are rudely critical of the Prime Minister – and even a person using a broad insult can be interrogated as if actually calling for violence and threatening public officials. But siccing the police over a harmless joke is new territory even for Zaev’s police.