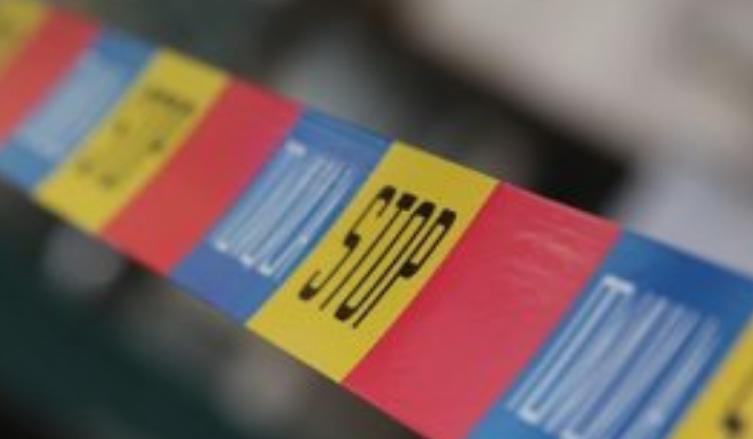 A police officer was killed and a trainee was badly wounded when a slammed into them with his car shortly after midnight.

The incident happened on the Kumanovo – Sveti Nikole road. S.J. (40), driving a Mercedes, hit the officers identified as V.C. (37) and trainee A.M. (25). V.C. was killed instantly, while A.M. is treated in the Mother Teresa clinic in Skopje.

The Mercedes driver fled the scene and caused another accident down the road, when he crashed into a Skoda vehicle. Two passengers in the Skoda sustained serious injuries and the third was also injured.

Police was able to detain S.J. and he is expected to be charged later today.