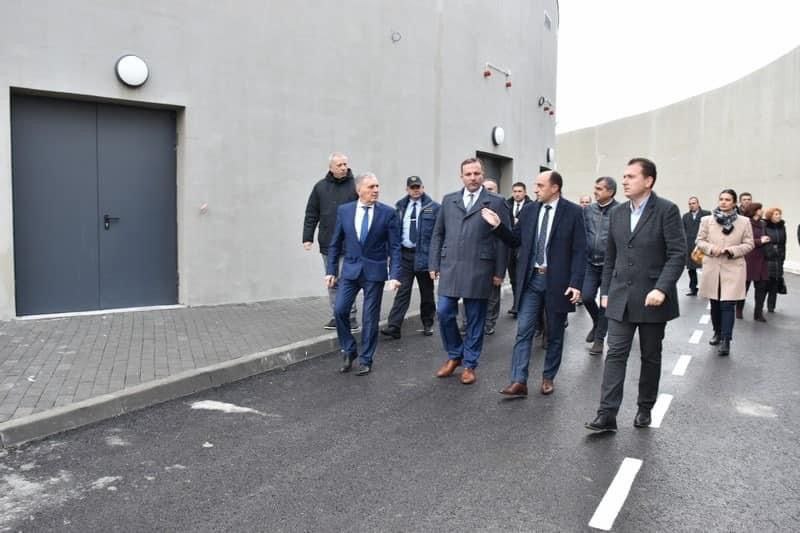 Photographs from the raids conducted yesterday reveal the weapons cache that was seized from Aleksandar Uslikovski, driver of Zoran Zaev’s cousin Trajce Zaev. Uslikovski was arrested along with the police commissioner of Prilep Kiril Spirkoski, as they were escorting a shipment of 200 kilograms of marijuana originating from farms linked to the Zaev family.

The Interior Ministry said that the raid was carried out in cooperation with the US DEA agency, and that about 200 kilograms of marijuana, worth 800,000 EUR on the black market, were seized. Uslikovski had two apartments raided – in Skopje and in Bitola. In the first location, the police found a large cache of weapons, including grenades, rifles, guns and gunpowder, as well as gun parts. In Bitola, Uslikovski kept 13,000 EUR in cash and the police also seized documents linked to the operations of the two marijuana plants. Uslikovski would often be seen escorting Trajce Zaev, who is believed to have business interests in the marijuana farms. Trajce Zaev is one of the three key people in the Zaev business empire (along with the Prime Minister and his brother Vice Zaev). 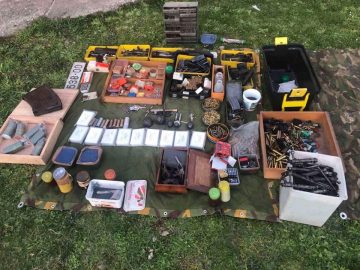 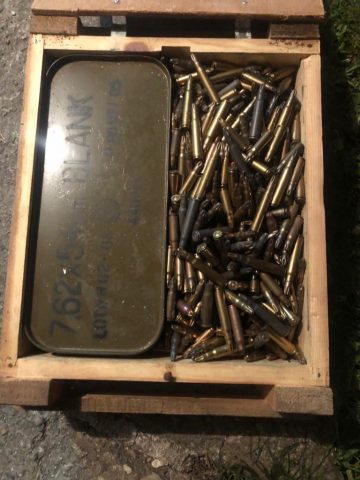 According to the statement, the key suspect in the case is a 35 year old man from Strumica, identified only as D.J., who was organizing the transport and sale of the drug. He had marijuana on himself during the arrest.

As for the other suspects, one of them, identified as M.S. from Bitola, had money stolen from an ATM machine in his home – identified by the distinct paint the bank uses. 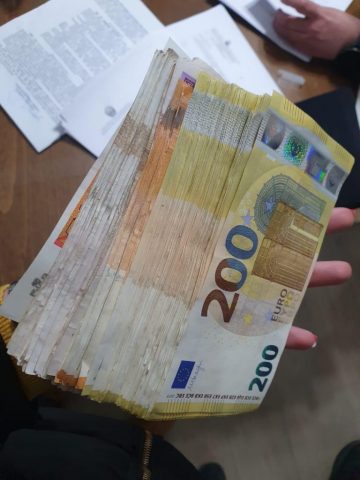 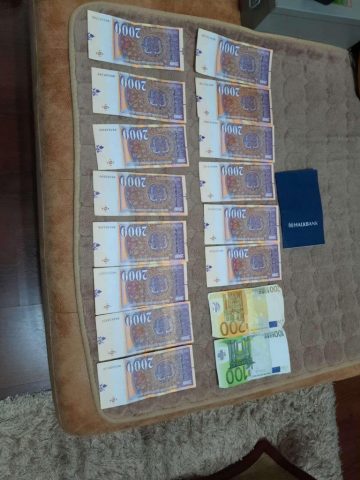 The police report does not indicate how the criminal group operated and where the drugs were being sold. Under the Zaev regime, dozens of marijuana farms were opened, under the guise of producing the drug for oil extraction. It is widely assumed that they grow more potent cultivars, meant to be used for smoking, and sell the product on the black market. Many of these plants were opened by Zaev cronies or relatives, and the involvement of Uslikovski indicates that the plants in Prilep and Bitola were connected to his boss, Trajce Zaev.