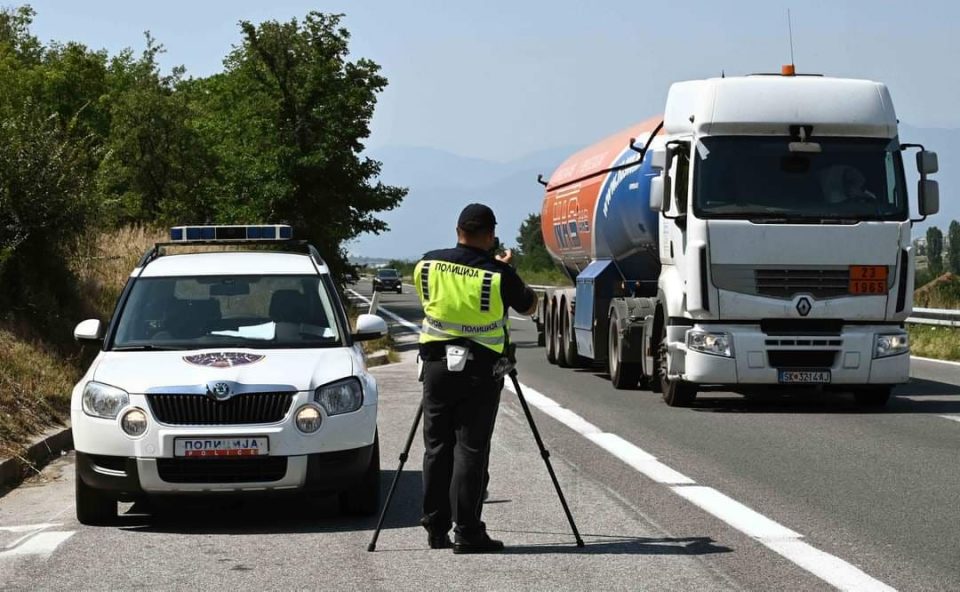 During a massive raid today, 10 vehicles from Tetovo and near-by Gostivar were found to have faulty brakes, two had not conducted a mechanical check, and one had no registration.

Molotov cocktails thrown in a casino in Tetovo, two officers were injured